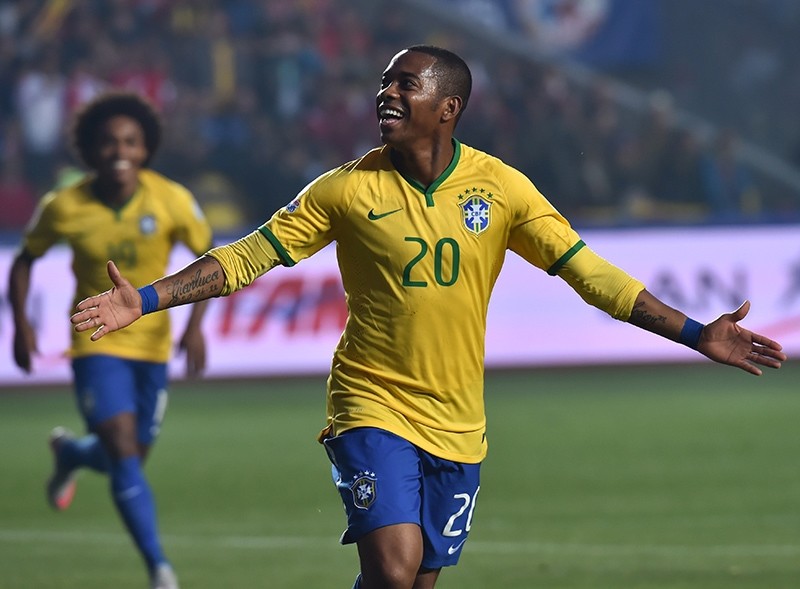 Brazilian forward Robinho is set to join Turkish Super League side Sivasspor, the club announced Monday on its official website.

Sivasspor said it agreed "in principle" with Robinho — currently a free agent — who will arrive in Turkey on Tuesday to iron out final details of his transfer.

The signing ceremony and the presentation are also scheduled for Tuesday.

In Europe, the 33-year-old played for Real Madrid, Manchester City and Milan. His latest club was Brazilian club Atletico Mineiro, which he joined in February 2016.

At the beginning of his career, Robinho was seen as a prodigy of the Brazilian football, but has failed live up to the expectations.

In November, he was found guilty in absentia by an Italian court of raping a 22-year-old Albanian woman in January 2013, when the Brazilian was playing for Milan in Serie A.

Robinho has insisted he is innocent. The sentence is suspended while appeals take place.

Sivasspor are currently eighth in the Super League after a strong first half of the season.