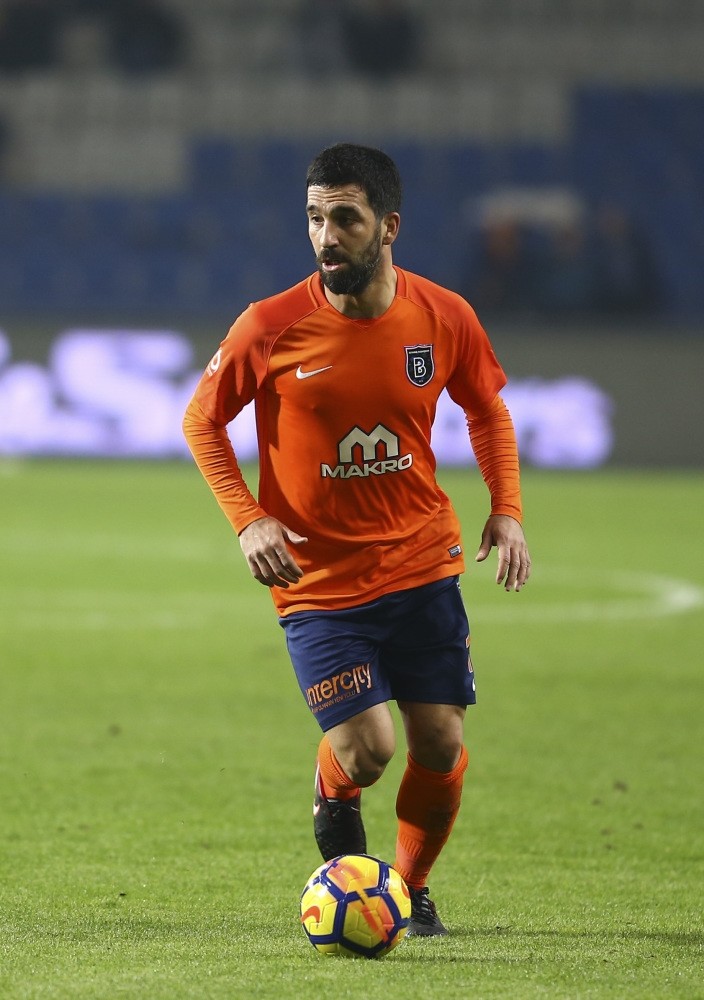 Super League title contenders Medipol Başakşehir and Galatasaray both hit the roads Sunday as the battle for top spot takes center stage.Table toppers Başakşehir will travel to Konya while second-placed Galatasaray, who is just one point behind, will be hosted by Demir Grup Sivasspor. Both teams will likely face a tough challenge. Başakşehir's opponent, Atiker Konyaspor signed two strikers, Adis Jahovic from Göztepe and Samuel Eto'o from Antalyaspor in the winter transfer window. Struggling in the relegation zone, Konya will be looking for a key win. On the other hand, Galatasaray's rival Sivasspor also completed a number of key transfers, bringing in former Real Madrid player Robinho. Earlier Thursday, Galatasaray, and Konyaspor met in the Ziraat Turkish Cup, where the first leg ended in a 2-2 draw in Konya. Konyaspor's Jahovic, who has 14 Super League goals to his name this season, helped his side snatch a draw with a 90-minute header. Konyaspor had opened the scoresheet in the 40th minute, thanks to an own-goal by Galatasaray's fullback Martin Linnes. Galatasaray, however, took the lead with two goals in the second half. In Sunday's match, all the eyes will be on Başakşehir's Arda Turan, who is expected to make a first-team appearance against Konyaspor.

Elsewhere, Trabzonspor would be looking out for a win when they host Super League newcomers Göztepe Monday. The Black Sea Storms is going through a rough patch, drawing their last three matches.