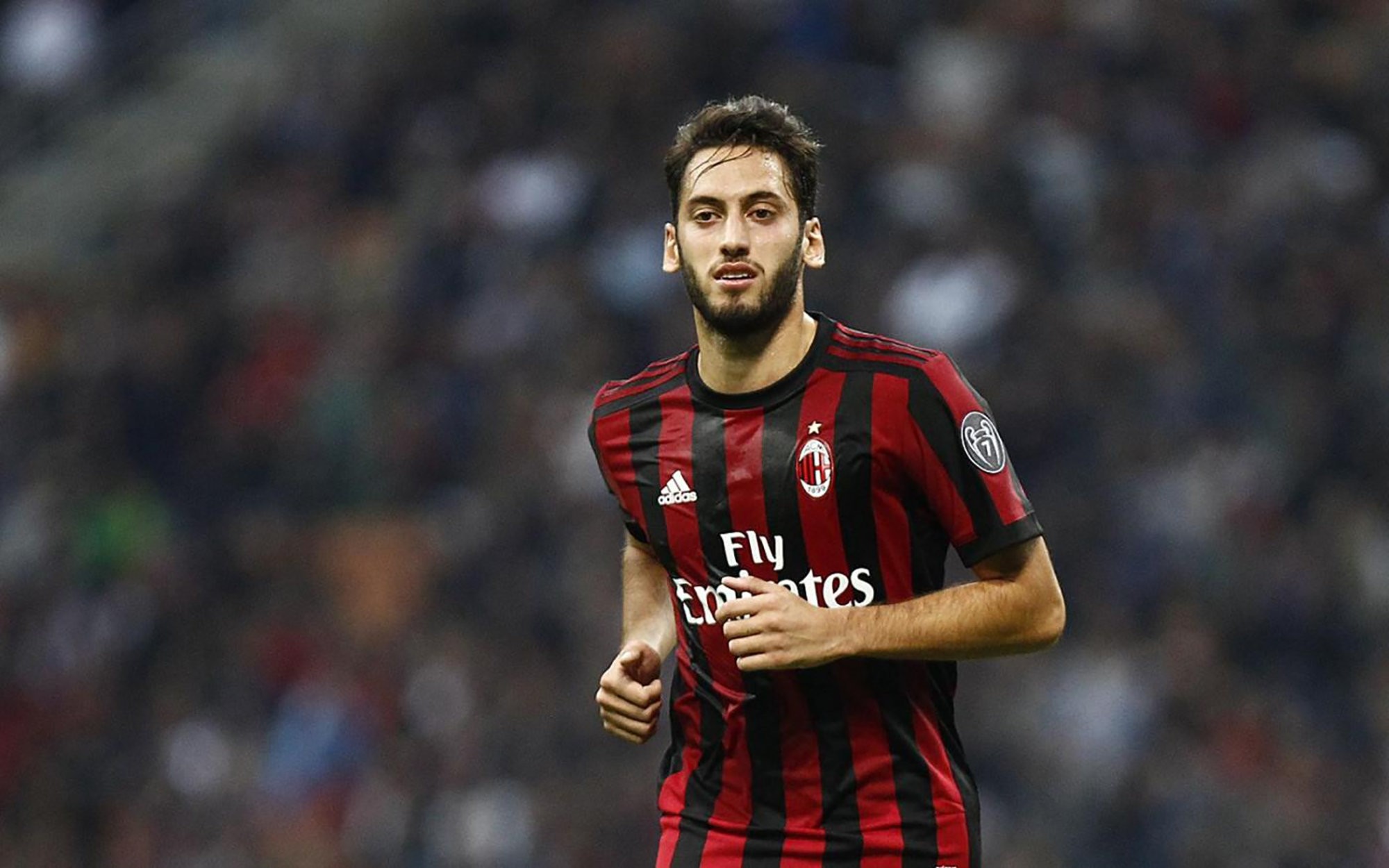 AC Milan coach Gennaro Gattuso revealed his delight Friday at discovering how Turkish forward Hakan Çalhanoğlu has become "such a complete player" after a difficult start to life in Italy.

Gattuso took over last November and Çalhanoğlu has looked more at ease, scoring and assisting in their last five Serie A games.

Speaking ahead of Saturday's trip to promoted SPAL, Gattuso said: "The whole team has improved, in my opinion. But honestly, I didn't expect Hakan to step up the way he has. He is only 24 years old, I like him a lot and he has impressed me. I didn't expect him to be such a complete player.

"Hakan [Çalhanoğlu] and Jack [Bonaventura] are playing with continuity and they are doing well. It's a matter of synchronism between them.

"I always try to field the best team. I'm very pleased with my players, with their commitment and desire they show on the pitch.

"We need to keep up the momentum because when you win it's easier to prepare for the next match."

Gattuso believes that Milan — who are in eighth position — can even make a charge for the Champions League places as Inter Milan, Lazio and Roma have had a recent drop in form.

Milan — ten points behind Inter Milan who are in the fourth and final Champions League spot — are unbeaten in their last five games and are looking to close in on Sampdoria and Atalanta who are just ahead of them.

"The other teams are slowing down but we have to win our games," said Gattuso. "Sampdoria and Atalanta are above us and they have to be our target."

But he is expecting a tough task against SPAL who occupy the first relegation spot, and have won just three times this season.

"I know them well as I played SPAL in Serie C and in Serie B. They know what they have to do and have physical players pressing high up the pitch with three centre-backs and the two wingers, especially with (Manue) Lazzari. It's not going to be easy as we play in a stadium which has been modernised, with a very passionate atmosphere."

Croatia striker Nikola Kalinic will miss the game with an adductor inflammation.

"It's a pity, but we have [Patrick] Cutrone, André Silva and [Fabio] Borini, who too can play as center-forward," added the coach.