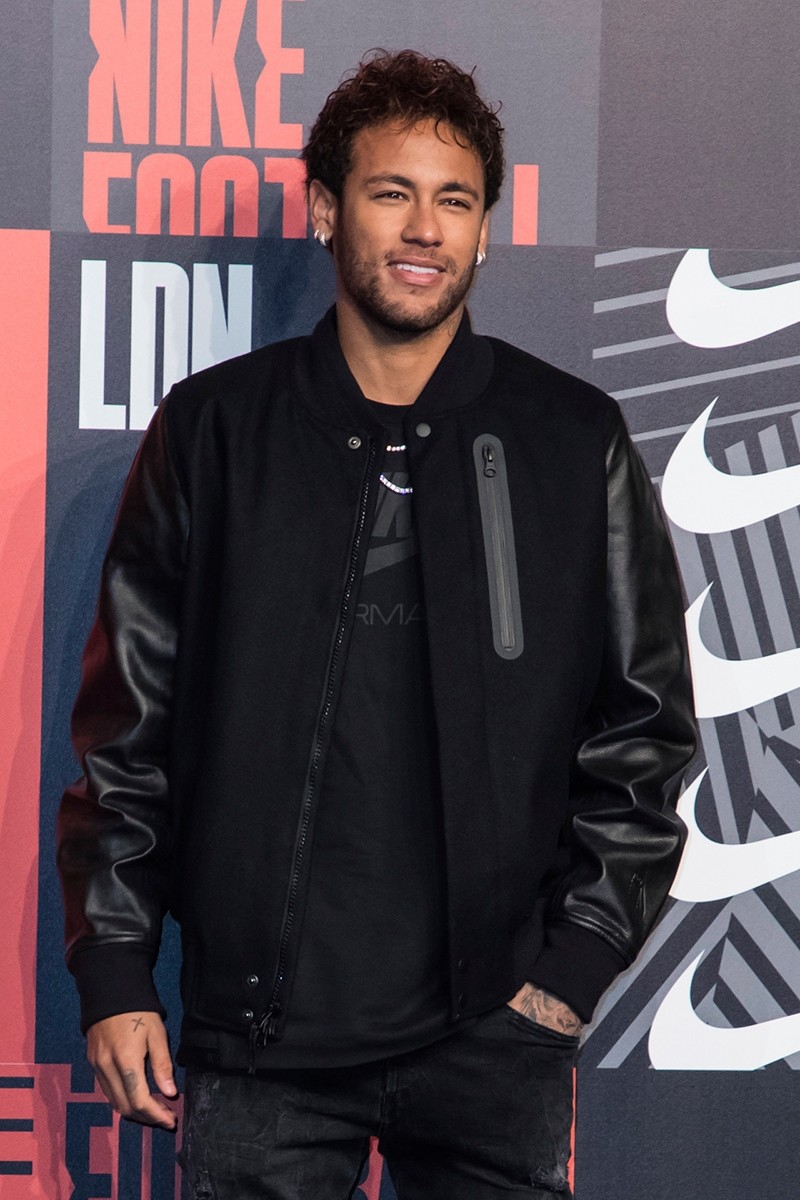 Neymar received the tickets from Boluspor captain and former Brazil international Andre Santos, who was invited to the PSG winger's birthday party in Paris.

He added, however, that despite sales continuing, there is not much demand for the tickets.

The lottery drawing will be held on Feb. 28.

Neymar, who switched from Spanish giants Barcelona to PSG this summer for an all-time record transfer fee of 222 million euros ($272 million), is believed to be the highest paid player in the world.