Beşiktaş must learn from Juventus's mistake 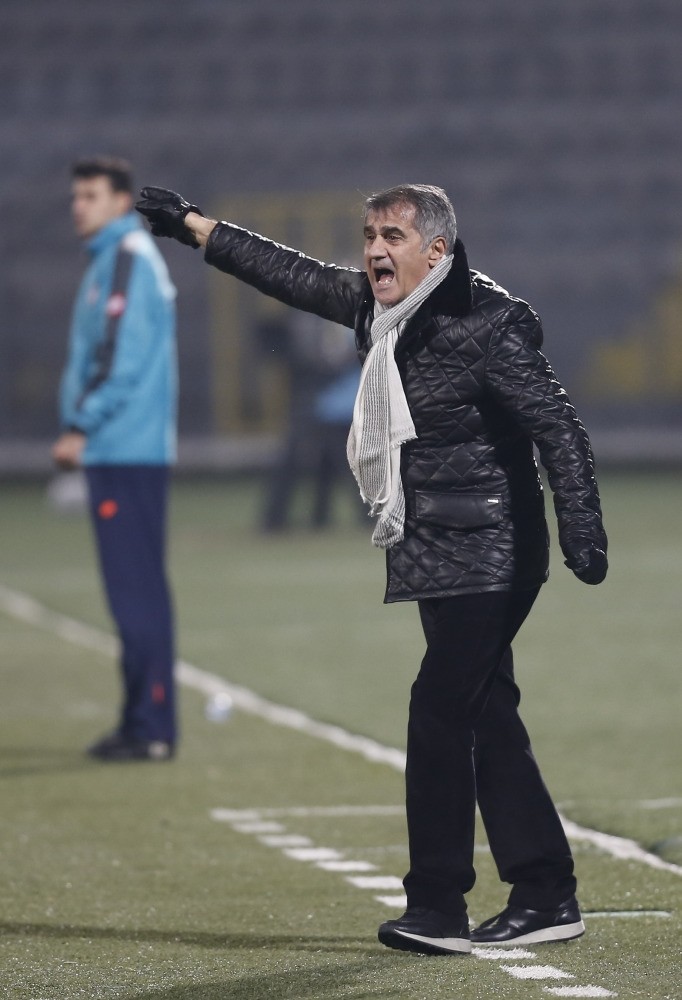 What started as a fairytale, ended in nightmare for the Old Lady of Turin last Tuesday. Everything was going as planned for Juventus as it put two past Tottenham in the opening 10 minutes. It was also in charge of the game until conceding a goal halfway through the first half.

The Italian side was not able to hold on to the lead and eventually lost the advantage. The problem is that even when Juventus was in charge of the game, they allowed Tottenham to take the initiative, which seems contradictory. But the point is, if a team controls the game through chaos, they are not truly in charge of the game and if Beşiktaş wants to survive against Bayern Munich, they should keep this argument in mind.

First of all, if you do not dominate possession, there is always a good chance that your opponent will take up the reins and create more goal scoring opportunities. Juventus thought that if it kept destabilizing Tottenham's backline, it could produce opportunities without dominating the game.

On paper, this seems like a fine idea, since Tottenham neither has a reliable defensive strategy nor defenders. In the first 10 minutes, Juventus's press just obliterated the Tottenham build-up, and the result was two lightning-fast goals. But Juventus forgot the very basic disadvantage of any pressing strategy. No press can be sustained throughout 90 minutes. Unsurprisingly, there were plenty of times for the opponent to build up game and assume control.

As Mauricio Pochettino bitterly taught Massimiliano Allegri, your plan against Tottenham Hotspur cannot be merely sitting and waiting. If your opponent has great attacking potential, you can't just let them push forward. But ironically, that was what Juventus did, they trusted their defensive strength way more than they should have, especially when facing a team with names like Harry Kane, Dele Alli and Christian Eriksen. The result was a 2-2 draw, but it could have been worse for Juventus if Tottenham had been more daring in offence.

The lesson that Beşiktaş should learn from Juventus is quite clear. You can't simply sit and wait against powerful teams. Bayern Munich poses a great offensive threat and it would be equivalent to hara-kiri to expect Beşiktaş's defense to deal with the German side's attack alone. What they need to do is make a plan to control the game without relying on chaos, in order to prevent Bayern from getting the initiative. A sophisticated offensive plan to generate opportunities is not necessary in this kind of away game, but a strategy to control the game by dominating possession is a must.