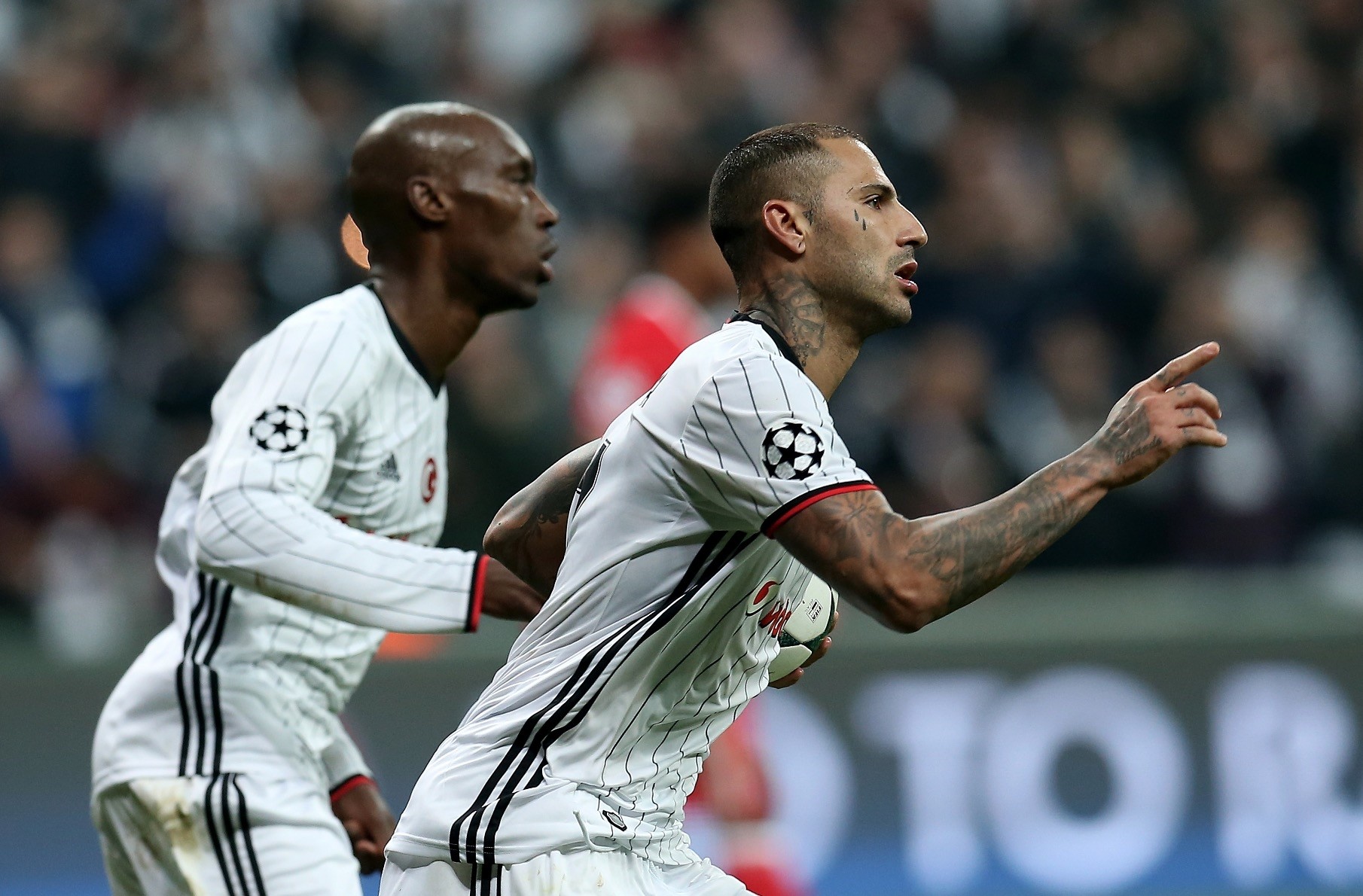 Beşiktaş is no stranger to European championships but the Turkish outfit will compete against an all-too-powerful rival when it takes on Bayern Munich in Allianz Arena tonight. This UEFA Champions League last 16 round match-up is the 203rd game in European contests for Beşiktaş, who are counting on nothing but sheer luck for a win. Both teams came a long way since their first confrontation in the 1997-98 season where Bayern won both home and away games 2-0.

Under current coach Şenol Güneş, Beşiktaş has soared to the top of the domestic league and made it to the knockout stage of the Champions League first time in its history.

Bayern, on the other hand, is a veteran of the competition and won all except one out of 20 Champions League matches at home. That one defeat was against Real Madrid, another European powerhouse. Pundits say the team undoubtedly will continue the streak against the Turkish outfit. Bayern, after all, is at the knockout stage for the 14th time and coach Jupp Heynckes boasts a record win of last 13 games, with no defeat so far this year.

Any points it can snatch from Bayern in Germany can help Beşiktaş to make it to the next round when it hosts the German team next month in Istanbul where it boasts a new stadium by the shore of Bosporus and a fervent group of ultras named "Çarşı." Downsides apparently outweigh as a defeat will add to six others that the Turkish outfit had against German teams. Beşiktaş has only two wins against German teams in the past, including a 2-0 home game against Leipzig in Champions League Group G last year and another 2-1 win in Germany. The team also counts on building on a streak of six wins in Group G that brought it the honor of being the only Turkish team to finish the group matches undefeated.