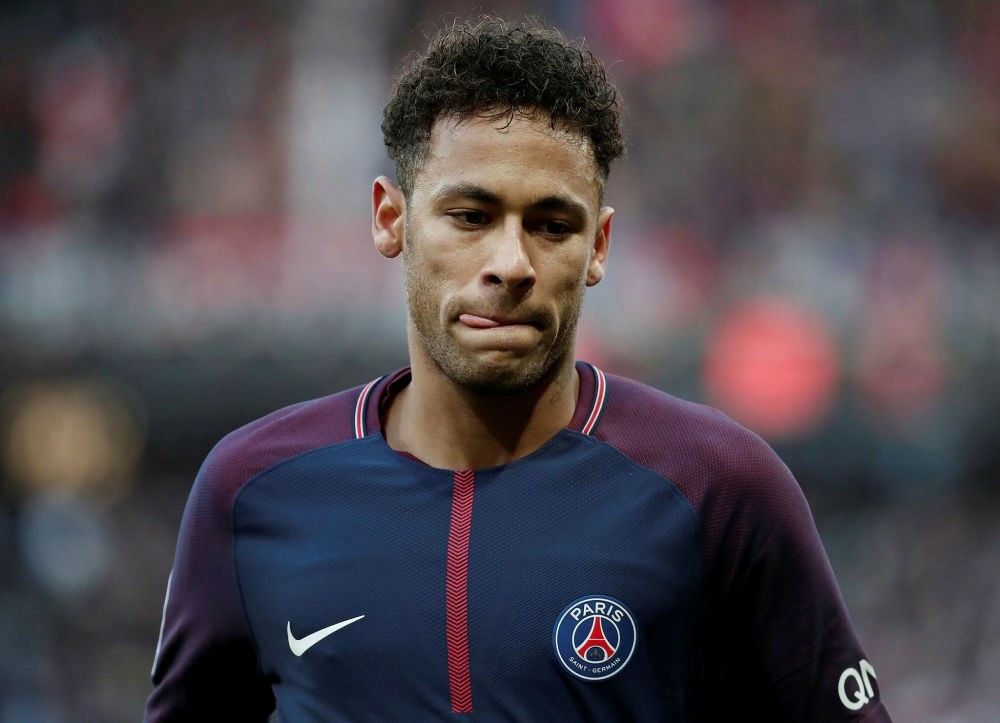 Paris Saint-Germain (PSG) forward Neymar said hello to Hüseyin Tayşi, a barber in northwestern Turkey's Bolu, and to the people of the city in a recent video on social media.

Neymar is a close friend of Boluspor's Santos and bought lottery ticket worth TL 75,000 ($19,722) for charitable contributions to the club.

About the video, Tayşi said: "I am a good friend with Santos. Neymar said hello through him. I would like to thank him. Maybe Neymar will come to Turkey after five or 10 years. He is a world star."

Currently, Neymar is facing "at least six weeks" out with a fractured bone in his foot and will miss next week's return leg of the Champions League last-16 tie against Real Madrid, his father said.

"PSG knows that they will not be able to count on Neymar for the upcoming matches: His treatment will last six to eight weeks, whether there is an operation or not," Neymar senior told ESPN Brasil.

The Brazilian star suffered the injury, as well as a twisted ankle, in an innocuous looking incident towards the end of Sunday's 3-0 league victory over bitter rivals Marseille.

PSG coach Unai Emery said earlier on Tuesday that "no decision" had been made regarding an operation, denying an earlier report in the Brazilian press that the world's most expensive player would go under the knife to repair the cracked bone in his right foot.

Brazilian newspaper Globo Esporte had claimed a decision had been reached for Neymar to undergo surgery, and that the 26-year-old would be sidelined until May.