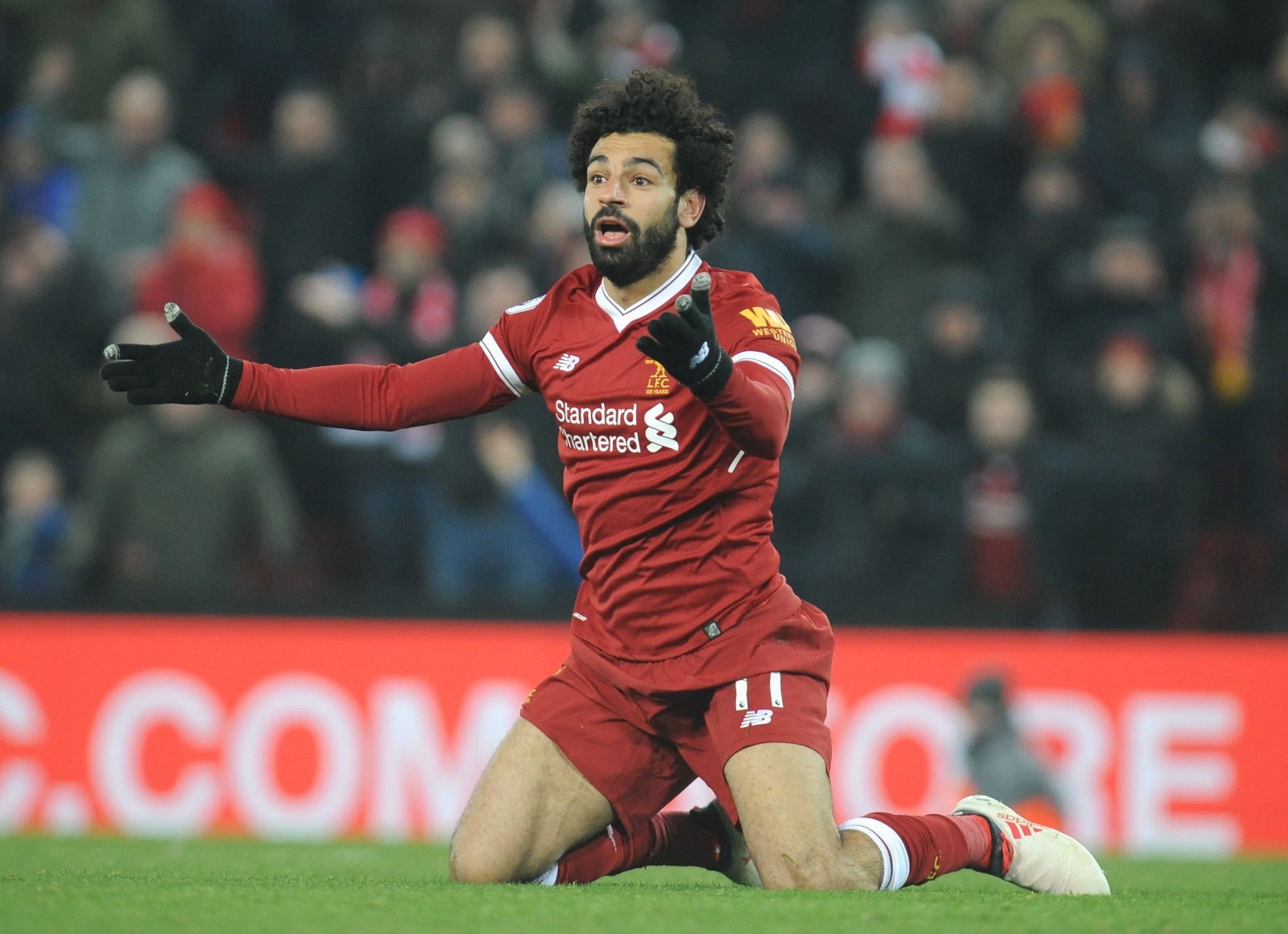 It was Salah's 32nd goal in all competitions, and the 26th club match he has scored in, eclipsing the likes of Paris Saint Germain's Edinson Cavani (24) and Barcelona's Lionel Messi (20).

Sadio Mane added Liverpool's second with his fifth goal in his last three matches. It came after the move of the match, quick interchanges culminating in Roberto Firmino's brilliantly threaded pass.

Liverpool moved back into second place in the English Premier League, although Manchester United can leapfrog Juergen Klopp's team on Monday when it visits Crystal Palace.

It was Newcastle manager Rafael Benitez's first defeat in six games against Liverpool since he guided the Anfield team to Champions League glory in 2005.

Liverpool went ahead in the 40th minute when the impressive Alex Oxlade-Chamberlain burst through the middle before slipping a pass to his right where Salah promptly slotted the ball through goalkeeper Martin Dubravka's legs.

The last Liverpool player to score in seven successive matches was Daniel Sturridge in 2014.

The only moment of alarm for Klopp's men came in first-half injury time when Mohamed Diame's curling effort has to be brilliant tipped over by Loris Karius.

Liverpool made it 2-0 early in the second half; a superbly incisive move finished with aplomb by Mane.

The goal was the 200th in Klopp's 97th league game in charge. Since he was appointed in October 2015, only Manchester City (214) has scored more.

Liverpool has no chance of catching City but finishing runner-up to a team playing arguably the best football in Europe remains well within its grasp.

For Newcastle, with just one win in seven matches, survival is the aim with Benitez's men two points above the relegation zone.