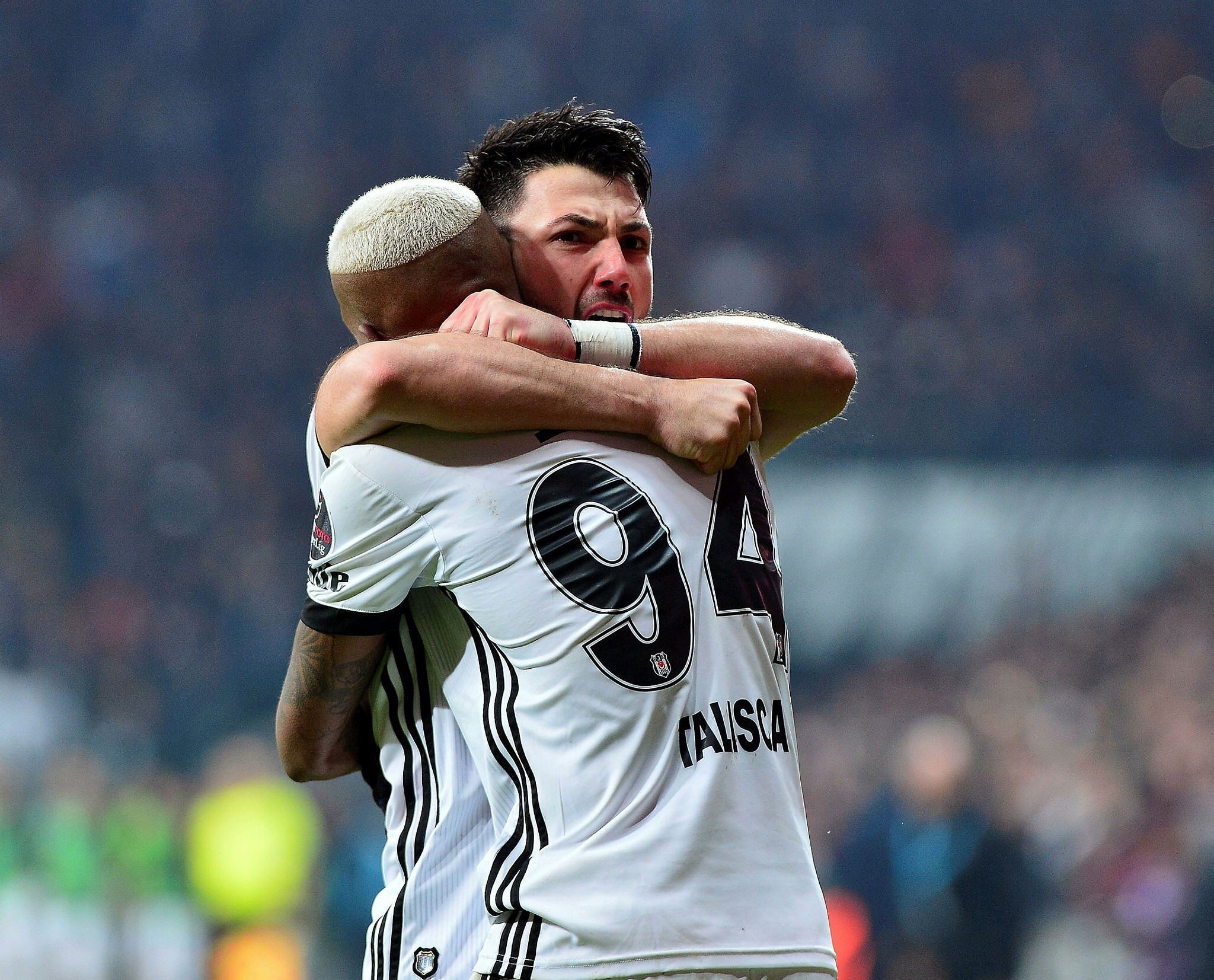 The Super League title-race is heating up as top sides, Galatasaray, Beşiktaş and Fenerbahçe, were all on target in game week 25. The big three's cause was only helped by Başakşehir, who suffered a shock defeat against mid-table Alanyaspor.

On Sunday, Galatasaray staged an inspired comeback against Konyaspor to continue leading the league. Playing at home, Galatasaray faced a tough test as Konyaspor took the lead just three minutes in the game. The Lions missed an opportunity to equalize when their in-form French striker, Bafetimbi Gomis, missed a penalty in the first half.

In the second half, however, the story was completely different. Gomis made up for his mistake and equalized from a header in the 69th minute.

But it was substituted Sinan Gümüş, who secured three valuable points for Galatasaray. Gümüş scored from a superb volley in the 84th minute as he connected with a cross from Japanese full-back Yuri Nagatomo inside the six-yard box.

The win took Galatasaray's points tally to 53, three more than second-placed, Beşiktaş, and third-placed Medipol Başakşehir. On Saturday, Beşiktaş defeated Gençlerbirliği 1-0, increasing their points tally to 50 and taking over the second-spot from Başakşehir, who lost 4-1 against Alanyaspor on Friday. Fenerbahçe, on the other hand, defeated Yeni Malatyaspor 2-0 on Sunday to continue chasing the Super League top three. It is currently fourth with 47 points.