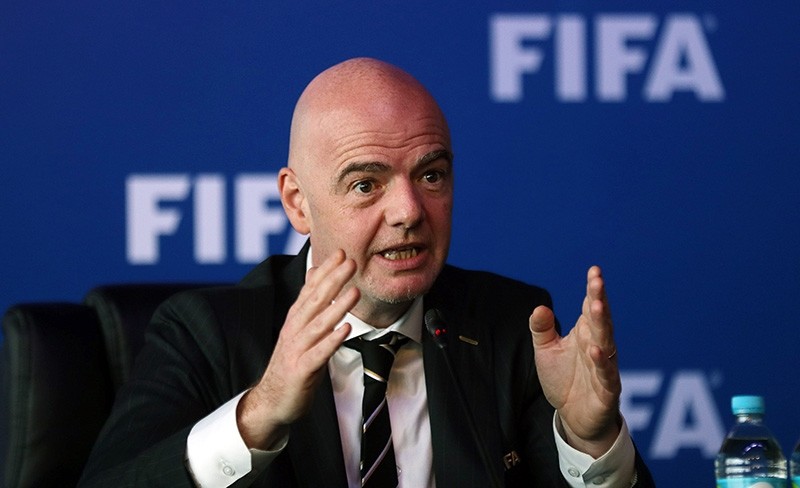 FIFA president Gianni Infantino said Saturday that the upcoming World Cup will not be a "war," as Russian authorities and Vladimir Putin are committed to ensuring safety amid fears of fan clashes.

"We are not going to war," Infantino said. "You will see that we are going to have a football party and if anyone wants to cause trouble, they will have problems."

"The Russians are very committed to this World Cup being a total success," he told a news conference in Panama.

There are concerns violence could erupt between fanatical "ultras," particularly Russian and English fans, who clashed at the 2016 European Championship tournament in France.

However, the FIFA chief -- explaining he had been involved in the organization of four European Championships -- confirmed organizers in Russia are pulling out all the stops to avoid such incidents.

"I have a little bit of experience in organizing big events and I have to say that I have never seen the level of preparation -- especially in security -- that I am seeing in Russia anywhere else," he said.

The tournament -- which runs from June 14 to July 15 -- is set to attract fans from all over the world, as spectators will not need a visa to attend.