Klopp: Salah can pass Messi, be best in world 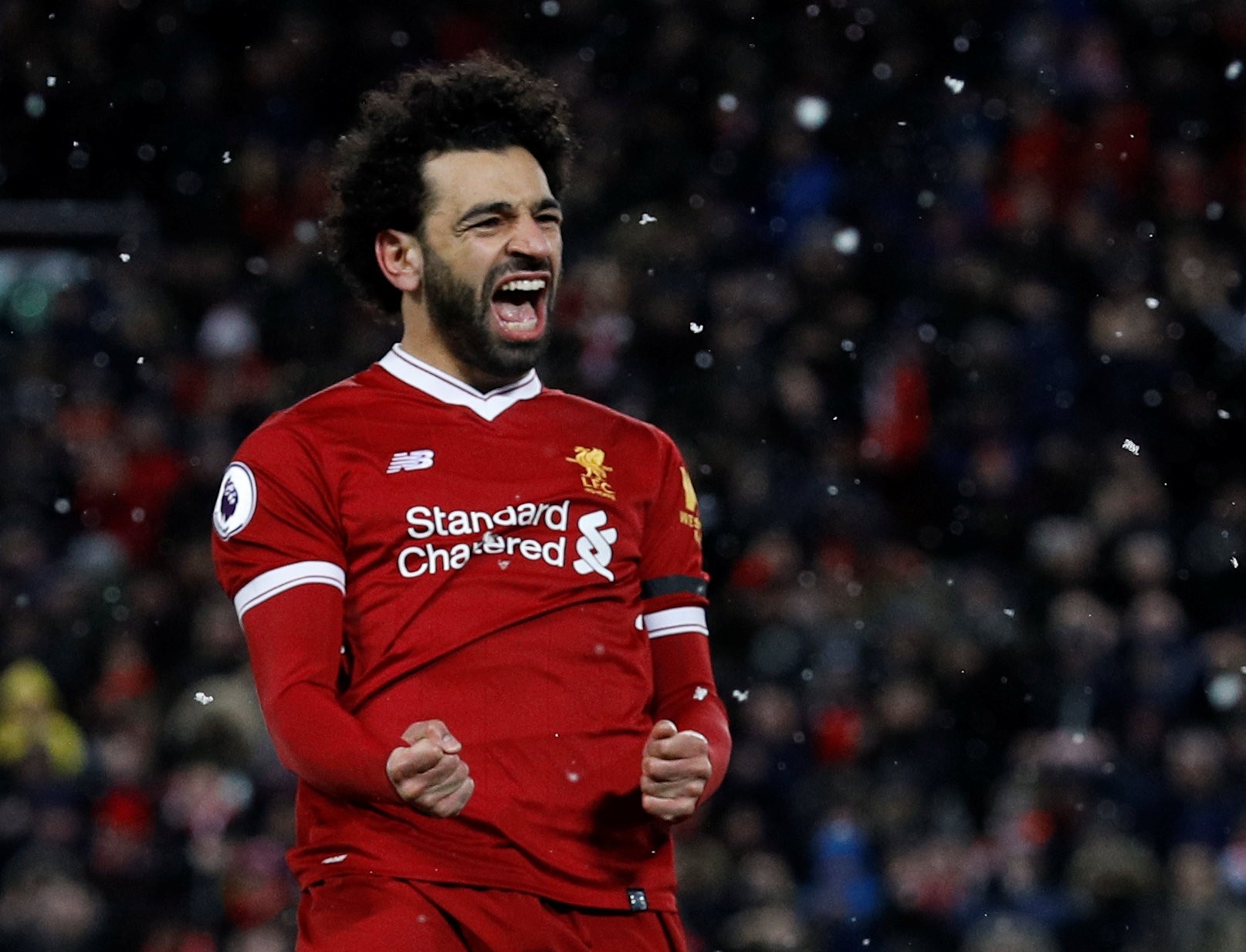 Liverpool manager Jurgen Klopp believes comparisons between Mohamed Salah and Barcelona's five-time Ballon d'Or winner Lionel Messi are premature, but that the Egyptian is on his way to one day becoming the best player in the world.

Salah's stunning season continued with a four-goal haul in a 5-0 thrashing of Watford at Anfield to take his tally for the season to 36 on Saturday -- the most goals ever scored by a Liverpool player in their debut year at the club. Messi showed why he is still widely considered the world's best by scoring his 100th Champions League goal in tearing Chelsea apart in a 3-0 win on Wednesday. But Klopp believes Salah, 25, has time on his side to succeed Messi and Real Madrid rival Cristiano Ronaldo, both now in their thirties, as the world's best player.

"I think Mo is on the way (to being the best in the world)," said Klopp.

"I don't think Mo or anybody else wants to be compared with Lionel Messi. He is the one who is doing what he's doing for what feels like 20 years or so."

And Klopp challenged Salah to maintain the standards he has set this season in the manner Messi and Ronaldo have for the past decade.

"As it always is in life, if you have the skills, you have to show that constantly, and consistently he is very good and he helps us a lot."