Galatasaray defeats Trabzonspor to stay top of the league 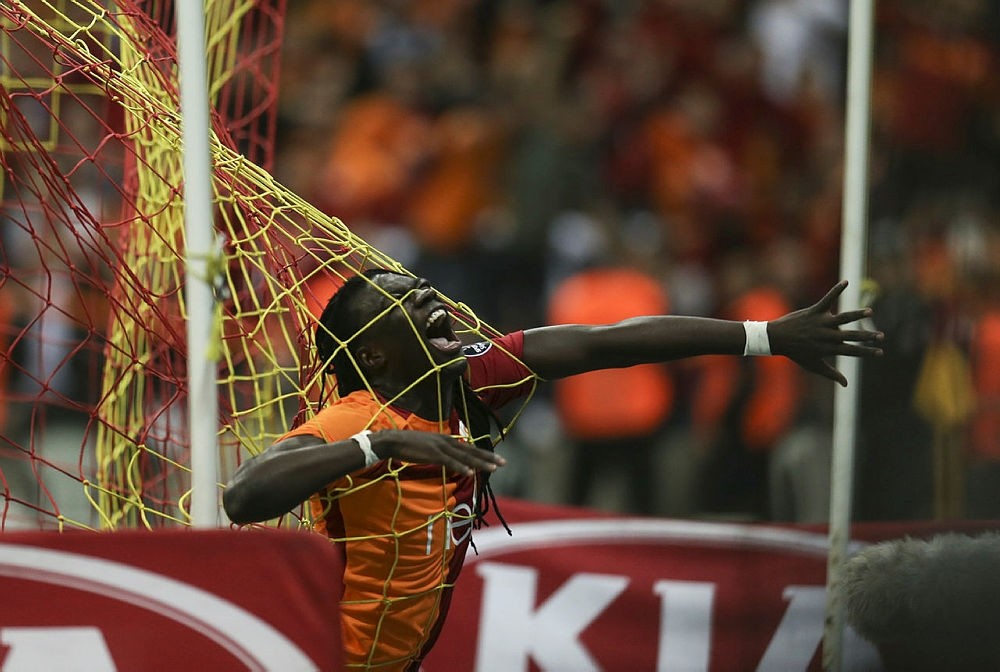 Galatasaray beat rivals Trabzonspor at home in the central game of matchday 27 of the Turkish Super League on Sunday.

The Istanbul giants' Algerian winger Sofiane Feghouli quickly put his team in front in the seventh minute after a low cross from Mariano.

The league top scorer Bafétimbi Gomis doubled the Lions' lead at the hour mark after he dispossessed a defender near the penalty area and chipped the ball over goalkeeper Onur Kıvrak to score his 26th goal of the campaign.

Trabzonspor's Kucka scores a spectacular free-kick from the half-way line as consolation in his team's defeat against the league leaders Galatasaray https://t.co/GorQnjlTCl pic.twitter.com/rlLveTjES3

In the injury time, Tranbzonspor's Slovakian midfielder Juraj Kucka scored a spectacular free-kick from the half-way line, which in the end was only a consolation goal.

Galatasaray extended its lead as it now has 57 points in 27 matches.