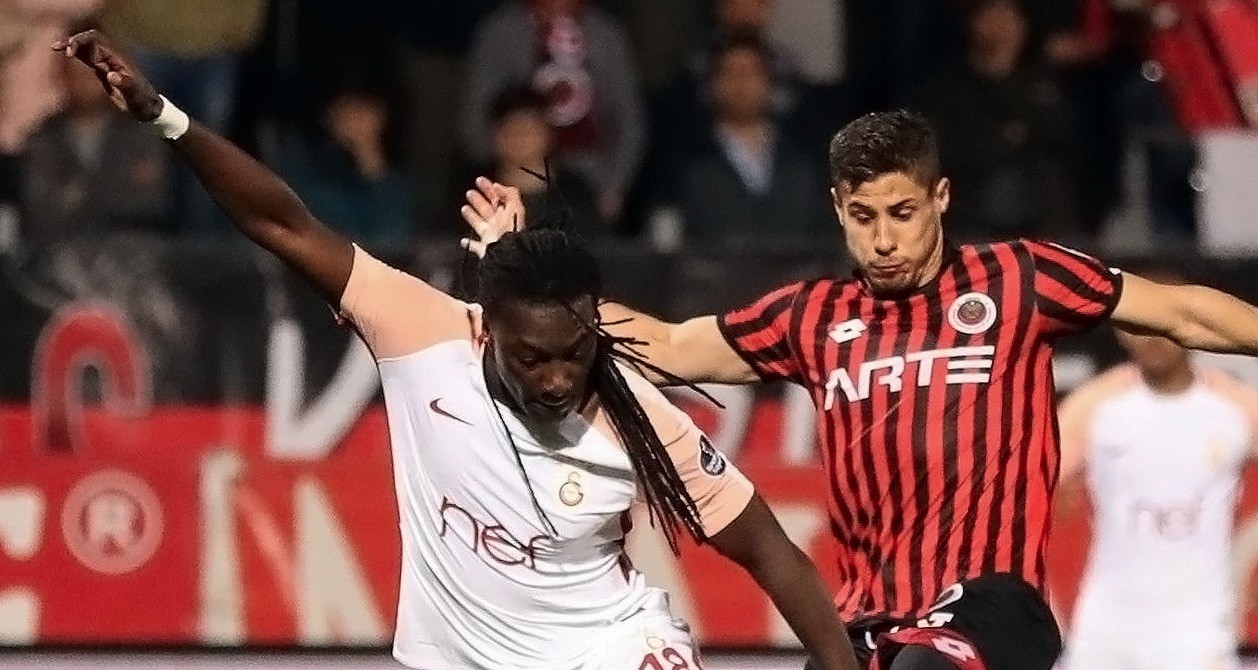 Galatasaray lost the Super League top spot after it suffered a shock 1-0 defeat at the hands of Gençlerbirliği in Ankara Monday. The defeat saw Medipol Başakşehir take the lead with 59 points. Galatasaray started game week 28 as the leader but now has 57 points and with just a few weeks left, the race for the Turkish title is heating up. In the match, Gençlerbirliği toppled Galatasaray with a last-gasp goal in the 91st minute. Its Dutch winger Elvis Manu started a counterattack before feeding Alper Uludağ who sent the ball past Galatasaray keeper Fernando Muslera in a one-on-one situation. The goal gave Gençlerbirliği, who is trying to avoid relegation, a much-needed victory. The loss also hurt Galatasaray's hunt for the title, pushing it to second place behind Başakşehir.

The top two sides will meet at Galatasaray's home turf, Türk Telekom Stadium next week. The match will be decisive in this year's battle for the championship while the other two rivals, Beşiktaş and Fenerbahçe, will be hoping both Başakşehir and Galatasaray lose points. After Galatasaray's defeat, the already close title race has become even tighter with only five points dividing the top four sides and just six games left to play. Leader Başakşehir now has 59 points and is followed by Galatasaray with 57, Beşiktaş with 56 and Fenerbahçe with 54. Meanwhile, the struggle to avoid the drop zone at the other end of the table has also intensified. This week, Demir Çelik Karabükspor became the first team to be relegated this season. Gençlerbirliği picked up three precious points against Galatasaray to place itself just above the relegation zone with 30 points. However, the team from Ankara is not out of danger yet as it is being closely followed by Atiker Konyaspor and Osmanlıspor, who have 28 points each.

A total of seven teams are currently struggling to avoid relegation, including Gençlerbirliği (30 points), Osmanlıspor and Konyaspor (28 points each), Alanyaspor (31 points), Bursaspor (33 points), Antalyaspor and Akhisarspor (34 points each). Akhisarspor will host Beşiktaş on Friday, in a match that will see one team looking to avoid relegation go up against another vying for the title. On Saturday, an in-form Fenerbahçe side will travel to the mid-table Demir Grup Sivasspor.