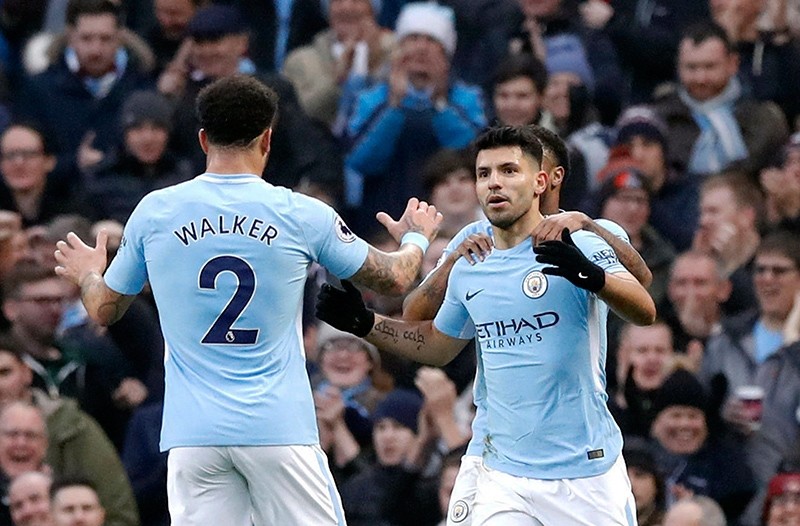 Tottenham were the only other team to have more than one representative, boasting three players in defender Jan Vertonghen, midfielder Christian Eriksen and striker Harry Kane.

Liverpool forward Mohamed Salah, who has 40 goals across all competitions this season and was nominated for the PFA Players' Player of the Year award, also made the team.