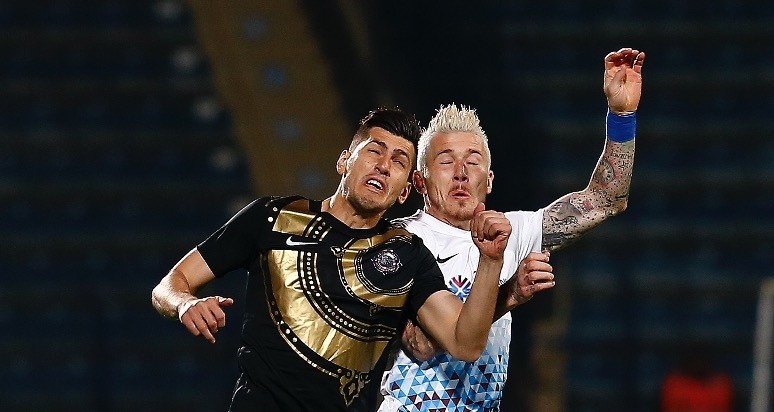 As Super League game week 29 came to close with a 3-3 draw between Osmanlıspor and Trabzonspor Monday, the battle to avoid relegation intensified even further. With only five games left this season and just six points separating seven low-lying teams, the sides find themselves locked in a fierce battle to avoid the drop zone.

Eighteenth-placed Demir Çelik Karabükspor was the first side to be relegated this season. Next in line are Osmanlıspor and Atiker Konyaspor, placed 17th and 16th respectively with 29 points each. Gençlerbirliği is 15th with 30 points and Aytemiz Alanyaspor is placed 14th with 32. Bursaspor is also feeling the heat as it finds itself in 13th place with 33 points. Akhisarspor, placed 12th, has 34 points and Antalyaspor in 11th has 35.

In game week 30, the most critical match will be played between Gençlerbirliği and Osmanlıspor. Both Ankara teams will be looking to get the three crucial points at the expense of each other. Elsewhere, the already relegated Karabükspor will host Bursaspor. Aytemiz Alanyaspor will host Galatasaray and the match will be a life or death matter for both teams. Galatasaray will want to win so it can maintain leadership in the league. Atiker Konyaspor, on the other hand, will face mid-table Kasımpaşa, who is comfortable with 40 points. Akhisarspor will host newcomers Göztepe. Antalya, however, will hit the road for a challenging away match against Istanbul giant Fenerbahçe.