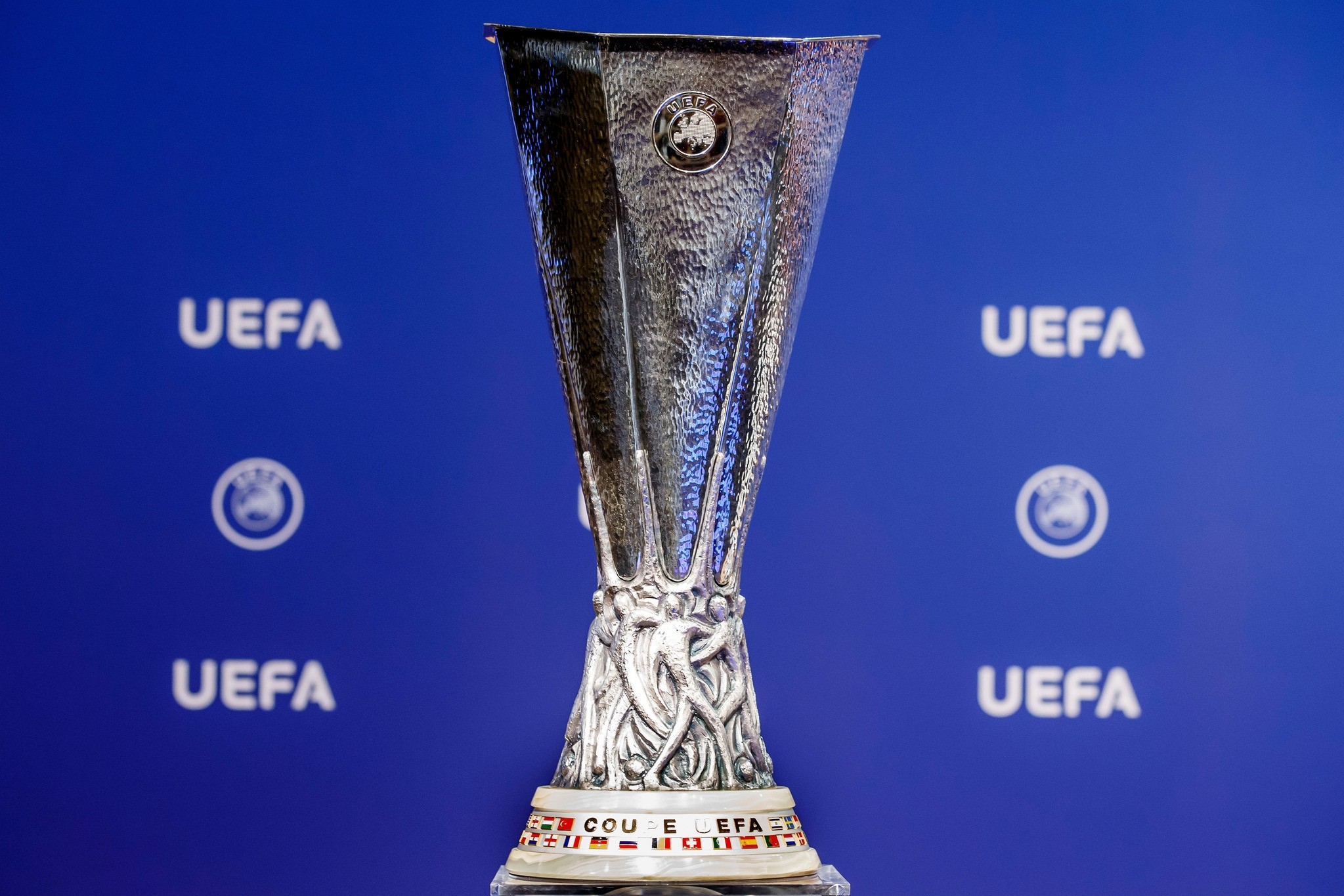 This Monday, June 19, 2017 file photo shows the Europa League trophy during the drawing of the games for the Europa League 2017/18 first qualifying round, at the UEFA headquarters in Nyon, Switzerland. (AP Photo)
by French Press Agency - AFP Apr 21, 2018 12:00 am

The Europa League trophy was stolen after being displayed at a publicity event in Mexico, only to be recovered a few hours later, authorities in the state of Guanajuato said on Saturday.

The trophy had been on display at the football stadium in the city of Leon on Friday night, only to be taken from a car after the event.

"We recovered the Cup after receiving information that it had been stolen from the car transporting it," said a post on the Twitter account of the Guanajuato public prosecutor, alongside a picture of the trophy in a case.

No other information was given about who took the trophy, where it was found or whether any perpetrators had been identified.

The event had been organized by one of European football governing body UEFA's sponsors.