All eyes on Salah-Ünder in Champions League semis 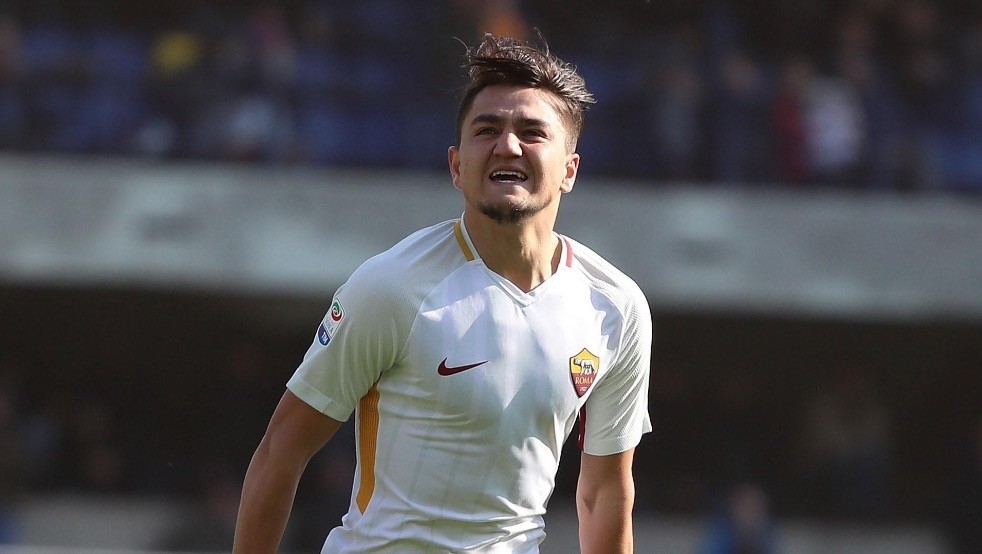 Liverpool takes on Roma in Tuesday's Champions League semifinal, first leg. The match will pit two shining stars, Mohamed Salah and Cengiz Ünder against each other

Liverpool is in the semi-finals for the first time in a decade while Roma's sole previous last-four appearance came in 1984, so both will be eager to take advantage of this chance. The eyes will be on two shining stars, Liverpool's Mohamed Salah and Roma's Cengiz Ünder. Salah was a Roma player between 2015 and 2017, when he departed for Liverpool. Roma sold the free-scoring Egyptian to Liverpool for an initial 42 million euros ($52 million) just 10 months ago. But that may not help the Italians much as they become the latest side to face the gauntlet of Anfield on a European night in Tuesday's Champions League semi-final, first leg as Salah has blossomed into a goal-scoring machine very few saw coming at the start of the season.

Salah's then club record price tag was questioned at the time of the deal coming just two years after he failed to make an impression in the Premier League with Chelsea. Now, though, it looks like an incredible bargain as Salah has netted 41 goals in 46 games to take Liverpool back to the last four of Europe's premier club competition for the first time in a decade. "It wasn't like a lot of other teams than Liverpool were banging down the door," Roma's American co-owner James Pallotta told the BBC's World Football program.

"I think today a lot of teams are kicking themselves in the head that they didn't take a closer look at him."

Despite Liverpool's heroics against Manchester City in the last eight, it was upstaged by Roma for performance of the round. The Serie A side overturned a 4-1 first leg deficit to beat Barcelona on away goals by shutting out Lionel Messi and a former Liverpool favourite Luis Suarez in a famous 3-0 second leg win. However, a record of losing their last three Champions League games on the road - conceding eight goals in the process - doesn't bode well ahead of a visit to fortress Anfield. Salah matched Suarez's Premier League record of 31 goals in a single campaign on Saturday and stopping their former team-mate over two legs may prove a step too far for Roma in their first appearance in the last four since they lost to Liverpool in the 1984 final. But Roma's shining star Cengiz Ünder who scored his sixth Serie A goal in the game against Genoa, may be a game changer one more time. When Roma lost against Barcelona 4-1 in the first leg match, Ünder could not play due to injury. However, the Italian side overhauled a three-goal first-leg deficit after Ünder came off the bench in the 73th minute and made the assist of a third goal against Barcelona in the 82nd minutes of the match.