Fenerbahçe looks to stay in the race as competition heats up 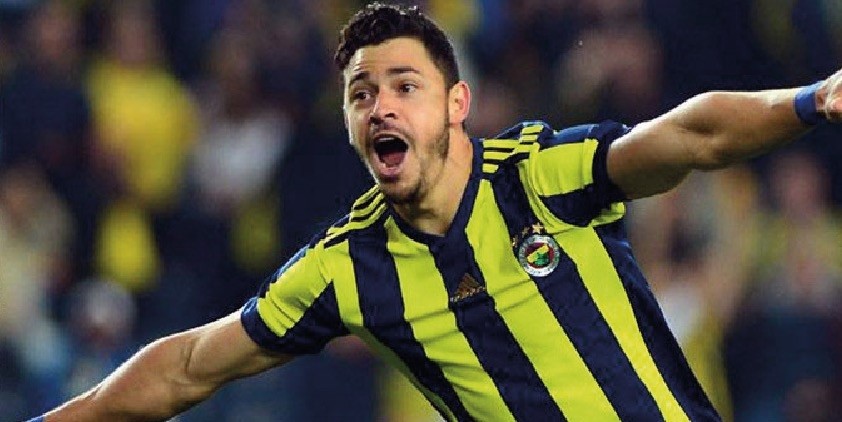 Spor Toto Super League's 30th week closes today as Fenerbahçe takes on Antalyaspor in Istanbul. Fenerbahçe, currently placed fourth with 57 points will be looking for a win to stay in the title race. Antalyaspor, on the other hand, will also be out for a win to get away from the relegation zone.

The Mediterranean team has 35 points and is in the 12th spot. The Turkish Super League is watching the most competitive title race in recent memory after game week 30 left the top four teams breathing down each other's necks. On Saturday, Galatasaray defeated Aytemiz Alanyaspor 3-2 at Alanya Oba Stadium.

Though the win puts Galatasaray in the lead with 63 points, the other three teams are chasing it insistently. Başakşehir is second with 62 points, followed by Beşiktaş and Fenerbahçe. With the title open anyone's for the taking, Turkish football fans will be bracing for a set of key matches that can each be a title decider.

As far as points differences go, the Turkish Super League is easily the most competitive in Europe at the moment. And the next week will see a very critical match as Galatasaray hosts Beşiktaş at the Türk Telekom Arena on Apr. 29.