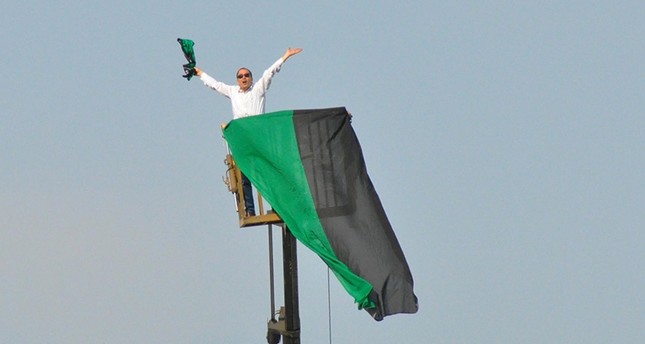 A fan of Turkish second-tier team Denizlispor found an unusual way to bypass a one-year ban on entering the team's stadium.

The dedicated fan hired a crane to watch Denizlispor's Saturday match against Gaziantepspor at the Atatürk Stadium in southwestern Turkey's Denizli.

He parked it next to the stadium and had it pick him above the stands to be able to watch his team live in action. 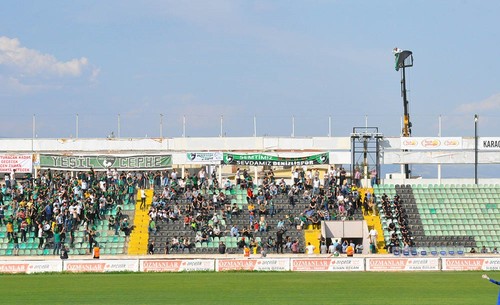 The fan hung a big green-black flag on the platform he was standing on and was happily waving a Denizlispor scarf of the same colors.

He was later taken down due to police intervention.

Denizlispor did not disappoint its devoted supporter and thrashed their opponents 5-0.