Wigs and fake beards: Iranian women sneak into stadium to see their team lift a trophy 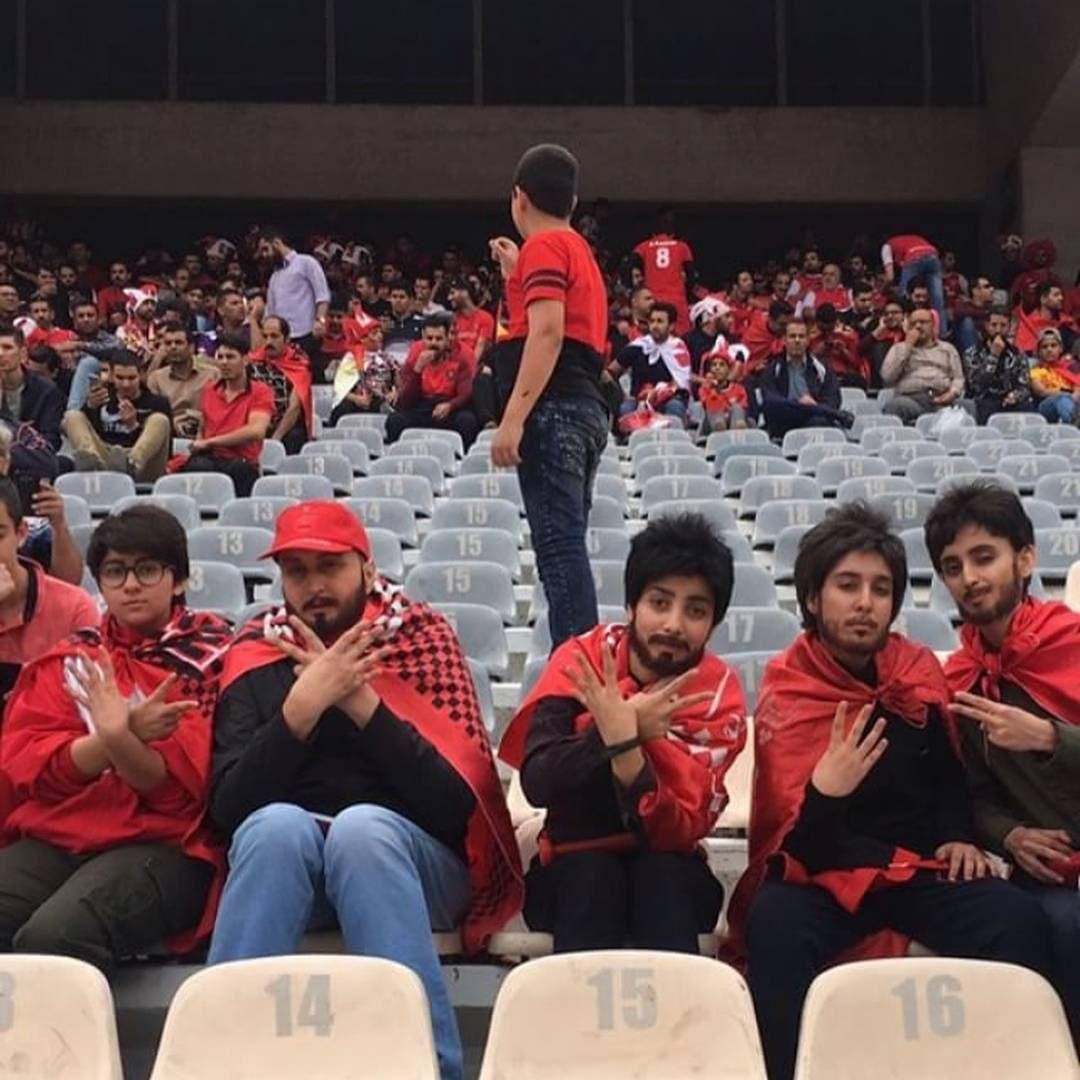 Five Iranian women disguised as men sneaked into a stadium to see a trophy presentation ceremony after their favorite team Persepolis secured the country's championship.

The women wore men's clothing wigs and fake beards to bypass the security at the Azadi Stadium and see Persepolis receive their record 11th title as champions of Iran, where women are barred from attending male football matches.

In the last game of the season, Persepolis comfortably beat Sepidrood Rasht 3-0, after which its players were awarded gold medals and the Persian Gulf Pro League Trophy.

Thirty-five women trying to attend the Tehran derby Esteqlal and Persepolis were detained in March. FIFA President Gianni Infantino, who was in Iran at the time and watched the game from the stands, said he was promised by Iranian President Hassan Rouhani that there are plans to allow women to attend football matches in the country soon.