Liverpool on brink of final 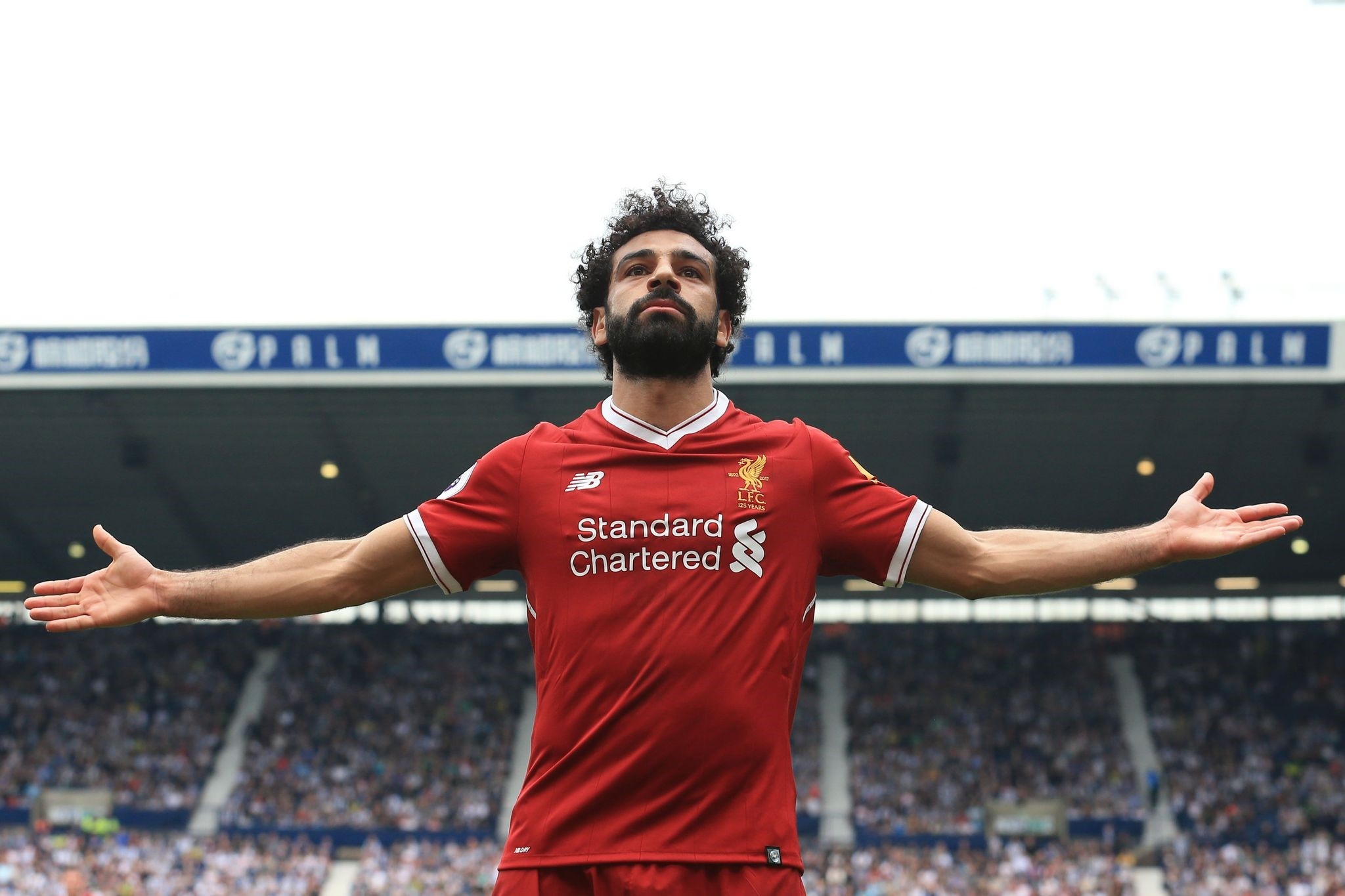 Liverpool returns to the scene of two of its most famous European triumphs, amid tight security ahead of today's Champions League semifinal, second leg clash in Rome. It is on the brink of reaching the final of Europe's elite club competition for the first time since 2007 and looks to defend a three-goal advantage against AS Roma. But off-pitch tensions are high as Liverpool supporter Sean Cox lies in a coma after being attacked before last week's first leg in Anfield. Two Roma supporters were arrested on suspicion of attempted murder and club legend Francesco Totti has appealed for "fair play, hospitality and respect for our opponents."

Former Roma striker Mohamed Salah scored two brilliant goals and set up two more as Liverpool went five up at Anfield before two late goals gave Roma hope of a potential fightback. Klopp's side is bidding for a sixth European title having won two, in 1977 and 1984, at the Stadio Olimpico - the latter on penalties against Roma. Both teams are third in their domestic leagues and in the running for Champions League football next season.

But Liverpool has suffered serious disruption in the buildup after Klopp's right-hand man, Zeljko Buvac, dubbed "the brain" by the German, stepped aside for personal reasons this week. Buvac, who was on the bench with Klopp for Saturday's goalless draw against Stoke, has been the German's trusted right-hand man for the last 17 years. Added to the distractions is star striker Salah's image-rights dispute with the Egyptian football association.

The Roma game also comes days before Liverpool clash with Chelsea in the Premier League. It's a clash between two sides who have not won the domestic title in years. Liverpool won the last of their 18 Premier League titles 28 years ago. Since then the Reds lifted the Champions League trophy in 2005 when they fought back to stun AC Milan in penalties after conceding three-first goals in Istanbul, and two years later when they lost to the Italians in Athens.

Klopp will be without midfielder Alex Oxlade-Chamberlain, out for the season with a knee injury, with Georginio Wijnaldum likely to be the only change from the first leg.

Emre Can (back) and Adam Lallana (hamstring) are also struggling with injuries.

Eusebio Di Francesco looks set to be without Kevin Strootman as Roma target just their second final - 34 years after that fateful defeat to Liverpool. Di Francesco is likely to play a 4-3-3 formation, which will see Lorenzo Pellegrini replace the Dutch player.

Roma, who won the last of their three Serie A titles in 2001, warmed up for Liverpool with a 4-1 win over Chievo in which Edin Dzeko bagged a brace. Having earned their place in the last four after overcoming a 3-0 first-leg deficit to Barcelona in the quarter-finals, Di Francesco believes he can mastermind what would be another spectacular comeback.

"We've done something extraordinary in the Champions League this season," said Di Francesco. This team has had a great journey and we don't want to stop now. We want to believe in this comeback."

Liverpool's Egyptian forward Mohamed Salah has been voted Player of the Year by the Football Writers' Association, completing a sweep of England's individual prizes. Salah was chosen as player of the year by the Professional Footballers Association (PFA) after an outstanding season in which he has scored 43 goals in all competitions. The 25-year-old is the first African player to win the prestigious award. Salah has helped Liverpool, who are third in the Premier League, into the Champions League semi-finals for the first time in 10 years. Salah will head to the World Cup in Russia to play for Egypt who have been drawn with the hosts, Saudi Arabia and Uruguay in Group A.