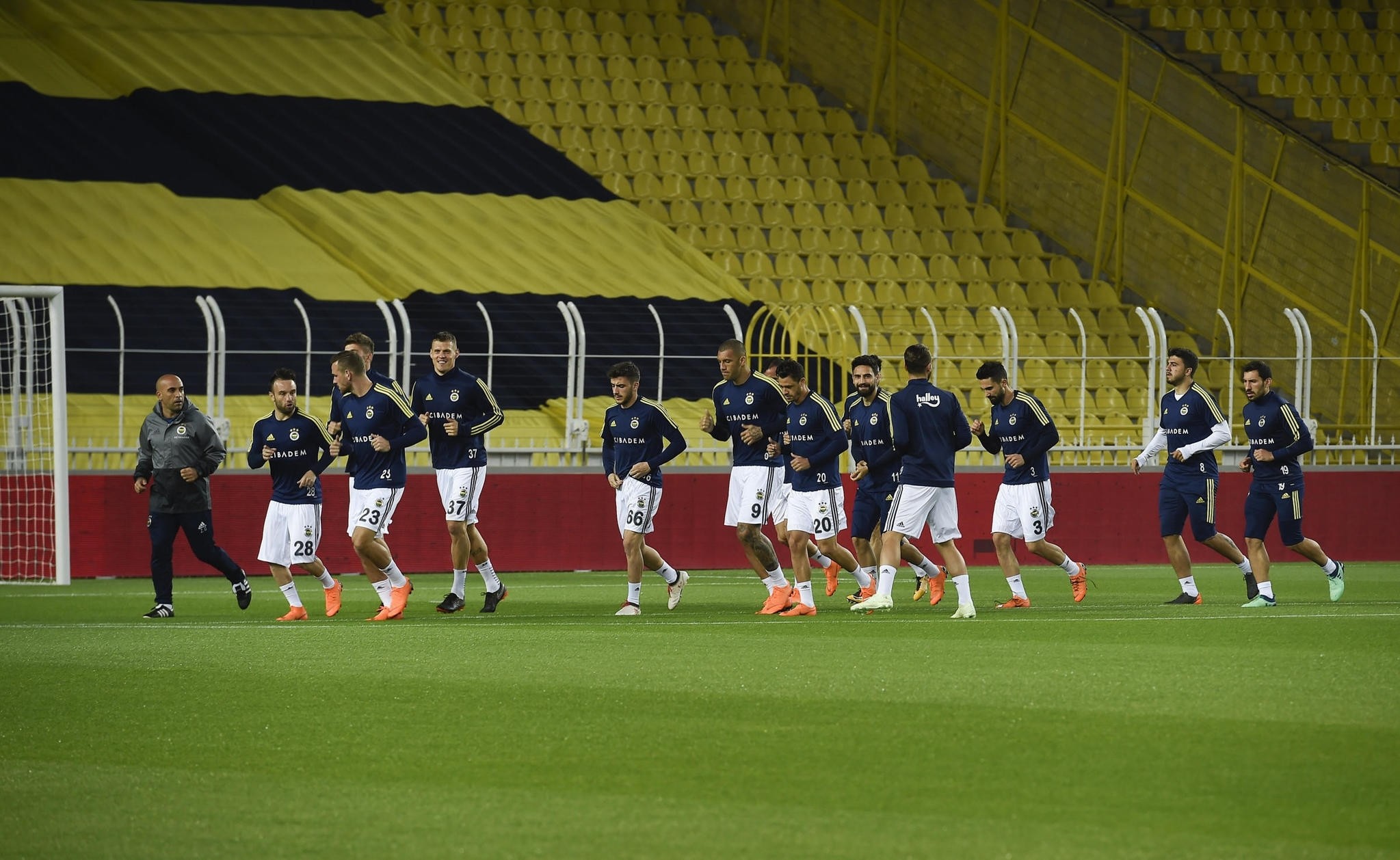 The resumption of the Turkish Cup semi-final game between Fenerbahçe and Beşiktaş was canceled Thursday after Beşiktaş refused to take the field, The Turkish Football Federation (TFF) announced.

The match, a Turkish Cup semi-final second leg at Fenerbahçe's home turf on April 19, was abandoned in the 57th minute after Beşiktaş coach Şenol Güneş was hit by an object hurled out of the stands.

The Turkish Football Federation (TFF) last week ordered the match to resume on Thursday "from the time it stopped," behind closed doors with the scores level.

The rivals were locked at 0-0 in the night and 2-2 on aggregate.

But Beşiktaş maintained they should have been awarded an automatic victory, blaming Fenerbahçe for the violence and saying their team would not turn up to the resumption. The club's supporters also defended the boycott and said the TFF's ruling was too lenient towards Fenerbahçe.

Beşiktaş said it was convinced the decision was the "most dignified," adding that the club wanted to ensure its supporters' voice was heard.

The TFF said in a statement that it had examined the appeal by Beşiktaş and voted to reject the request.

Beşiktaş's decision to boycott the match automatically means that Fenerbahçe will be awarded a 3-0 walkover for the rival team not turning up.

In the Turkish Cup final, Fenerbahçe will face Akhisar who surprisingly knocked out Galatasaray in the other semifinal.