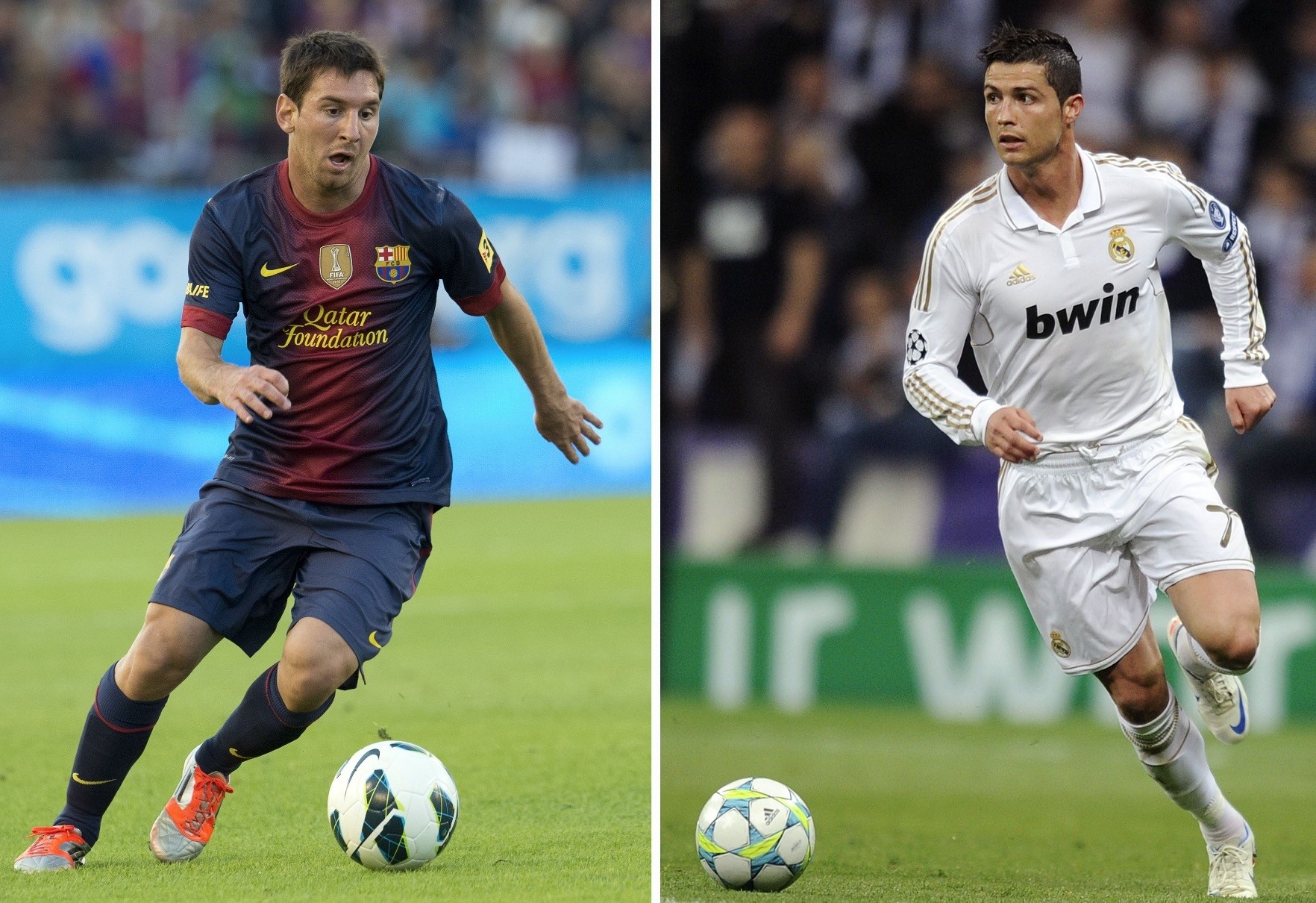 Real can transform its own season by beating Liverpool in this month's Champions League final, and on Sunday they can dent Barca's by becoming the first team to defeat the Catalans in La Liga this season

This "clasico" at Camp Nou will have minimal impact on the league, with Barcelona already crowned champion and Real Madrid's passing interest in pipping Atletico Madrid to second place diminished by their ambitions in Europe. But there is still much at stake in what Madrid's daily newspaper Marca has billed "the clasico of honor." It could even be argued this match will go some way to defining the seasons of these two teams.

Barca, in particular, have been careful in celebrating their domestic double, their players aware of the disappointment that lingers from their Champions League crash in the quarter-finals. Even as they ordered pizza and slurped beer from the top of their open-top bus down Las Ramblas this week, it was noticeable how many interviews still referenced the disappointment in Rome.

"The elimination in the Champions League, it hurt us because it was unexpected," said Barca coach Ernesto Valverde. "But it is very difficult to do what we have done, and now what are we going to do? We keep trying."

To soften the blow, Barca's best response was to win the Copa del Rey and La Liga and finish unbeaten in the league for the first time, while hoping Real do not go all the way in the Champions League. The latter two are still to be decided. Real's march towards a 13th European triumph has certainly weighed heavily on Barcelona, whose sense of absence has been heightened by the progress of their rivals.

Barca is looking to avoid defeat this weekend, and in their last three league games against Villarreal, Levante and Real Sociedad to seal a historic season. But if Real snatch a victory at the Camp Nou and also see off Liverpool, perhaps the balance is tipped in their favor. It will certainly be the last clasico for Andres Iniesta as a player, while Gareth Bale may also wave goodbye to this fixture, with the Welshman expected to consider his future at Real in the summer. The suggestion is both teams could give the departing Iniesta, Barca's captain, a guard of honor, even if Real refuses to do so for Barcelona's La Liga triumph.

Bale was again a substitute against Bayern Munich on Tuesday, meaning he has now started only one of Real's six Champions League knockout games. Zidane has been playing Bale and resting key players in La Liga matches, but he is not likely to field a weakened team. Atletico Madrid, who are five points ahead of Real, host struggling Espanyol on Sunday.