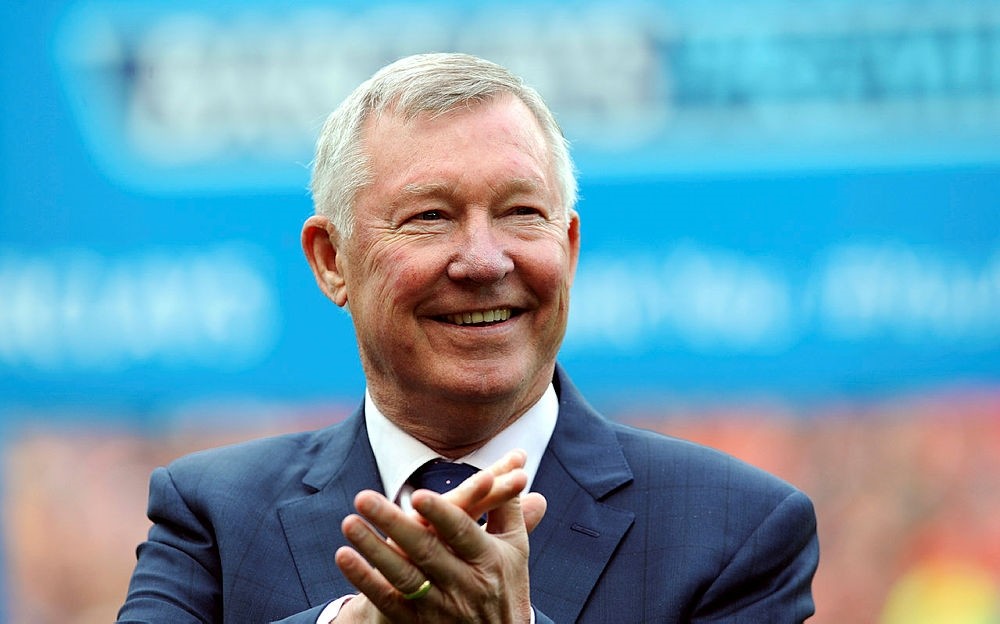 Former Manchester United manager Alex Ferguson is out of intensive care after undergoing emergency surgery for a brain haemorrhage, the Premier League club said on Wednesday.

Ferguson, the most successful manager in Manchester United's history, had surgery on Saturday.

"Sir Alex no longer needs intensive care and will continue rehabilitation as an inpatient," United said in a statement on Twitter.

"His family have been overwhelmed by the level of support and good wishes but continue to request privacy as this will be vital during this next stage of recovery."

Ferguson collapsed at his home on Saturday and was taken to Macclesfield district hospital at around 9am local time.

He then received a police escort to rush him to another hospital in Salford where he was operated on.

United issued a statement on Saturday saying the procedure had gone well, but Ferguson would need a "period of intensive care to optimise his recovery".

The 76-year-old Scot was United manager from 1986 to 2013, winning the Champions League twice, the Premier League 13 times and five FA Cups.

He was knighted in 1999, the year United won the treble of Champions League, Premier League and FA Cup.

David Beckham and Cristiano Ronaldo were among a string of current and former players who offered messages of support to Ferguson after he was admitted to hospital.

Ferguson and his family also received well wishes from clubs, officials and players all around the world.