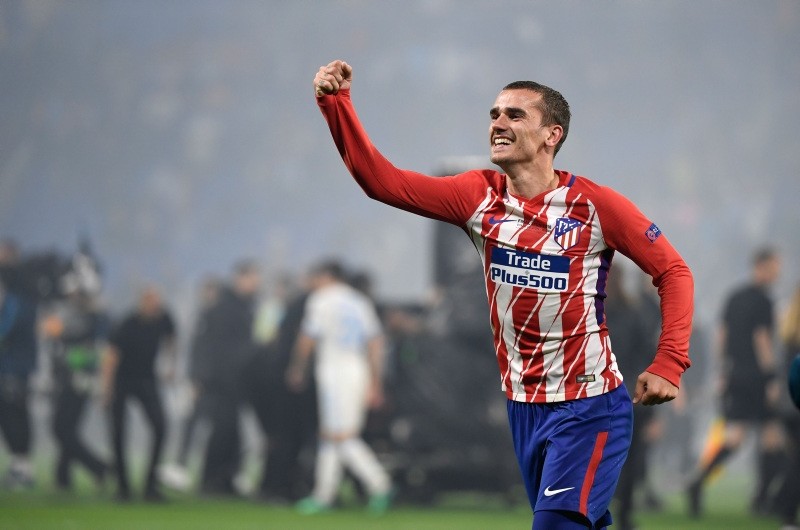 Marseille was going for a second European trophy, 25 years after winning the Champions League, but had no answer to Griezmann's mobility and finishing. Captain Gabi capped off the victory with a fine finish in the last minute after being set up by Koke.

Griezmann pounced in the 21st minute, slotting coolly into the bottom left corner after being set up by midfielder Gabi's first-time pass. Marseille's woeful defending contributed, as midfielder Zambo Anguissa failed to control a needlessly casual pass out from goalkeeper Steve Mandanda and the loose ball bounced straight to Gabi.

The irrepressible Griezmann started and finished the move for his second, four minutes into the second half.

He athletically won a high ball in midfield and quickly swapped passes with Koke before gliding into the penalty area unchallenged and delicately clipping the ball over the onrushing Mandanda.

He celebrated both goals with an energetic celebratory dance from popular video game Fortnite, although he couldn't do it as well the second time around as he was quickly mobbed by teammates.