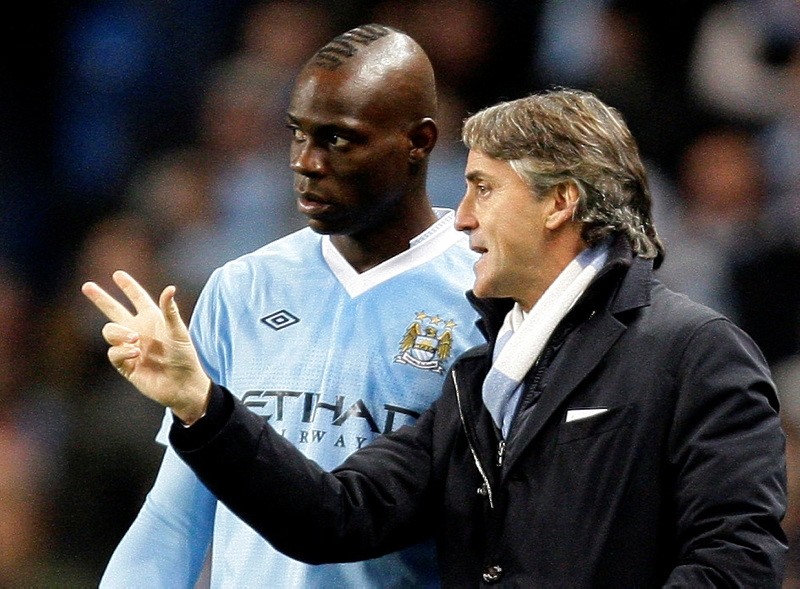 Mario Balotelli could make his first appearance for Italy in nearly four years after being named in a 30-man squad by new coach Roberto Mancini.

Balotelli last played for Italy in the 2014 World Cup. He was called up by Antonio Conte in November of that year but was forced to withdraw from the squad with injury.

Mancini, who worked with Balotelli at Inter Milan and Manchester City, was confirmed as Italy's new coach on Monday.

Italy, which failed to qualify for the World Cup for the first time in six decades, faces Saudi Arabia, France and the Netherlands in friendlies.