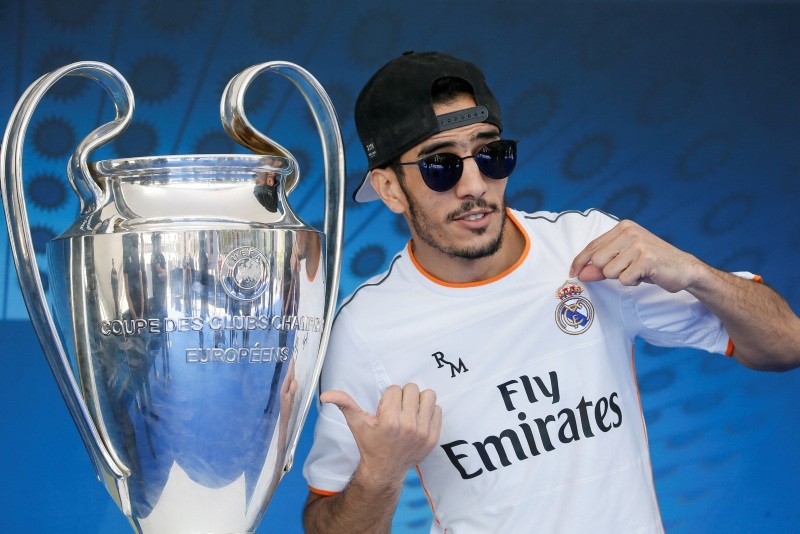 More than 2,000 Real Madrid fans returned their tickets to the UEFA Champions League Final in Kiev over travel issues, a report said Saturday.

According to Spanish daily sports newspaper AS, "the logistical complication and inflated costs in getting to the Ukrainian capital has seen many of those allocated with a final ticket to return it to the club."

Accommodation costs in Kiev on the day of the final have also skyrocketed with some regular hotel rooms costing thousands of dollars.

Fans hoping to save on travel costs will embark on a 34-hour road trip through France, Germany and Poland.

Some 12,802 tickets were allocated to Real Madrid, who are set to face English side Liverpool on May 26 at Kiev's NSC Olimpiyskiy Stadium.

Liverpool fans are facing similar issues, with many frustrated for the lack of flights and inflated prices to Kiev.