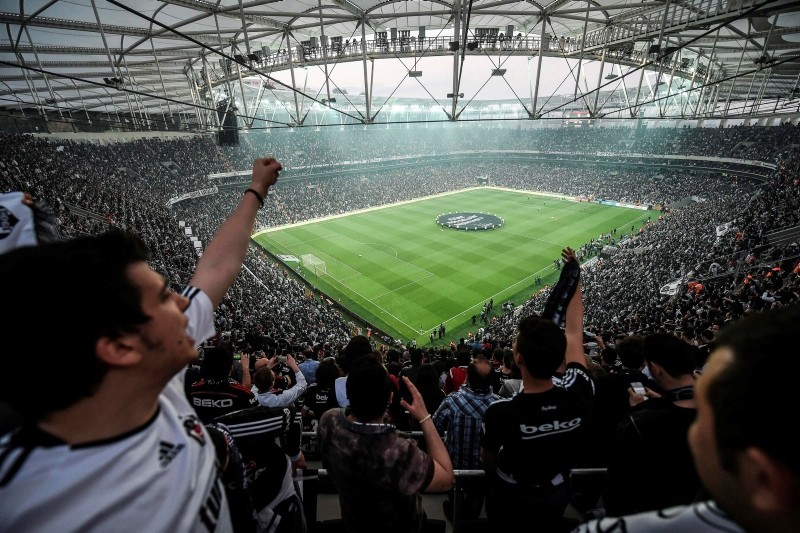 The KPMG attributed the increase in the Turkish club's value to the first full season played in the brand new Vodafone Park and the team reaching the Europa League quarterfinals in the 2016/17 season.

"We calculate the assets of each club, if they own a stadium for example, the value of the players, but also the value of the brand or image with advertising contracts and their reach on social networks," Jacques Boussuge , the head of sports advisory at KPMG, explained the company's methodology.

The Turkish clubs were placed 23rd, 25th and 27th in the ranking of top 32 European teams according to their value.

In total, the financial value of the 32 clubs reached an estimated 32.5 billion euros, a 9 percent increase from 2017.