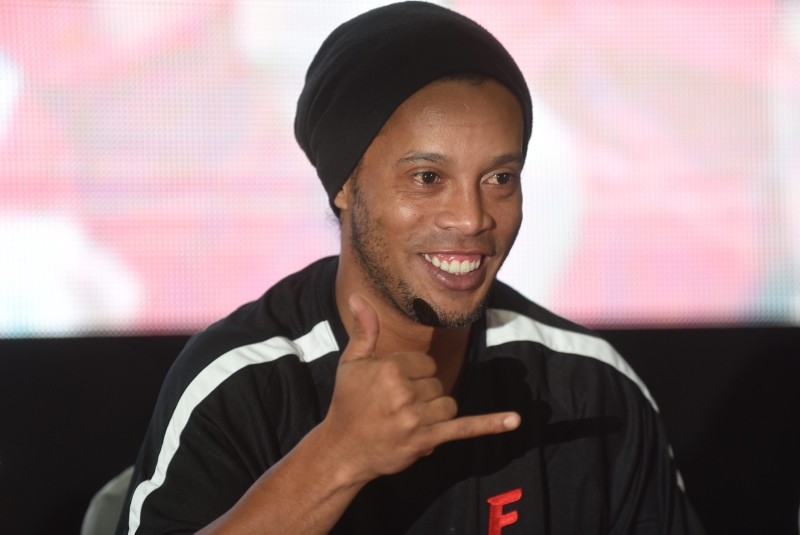 According to the reports, not only has he two fiancées but he will also marry them at the same time.

Priscilla Coelho and Beatriz Souza — the two women named by the press — have been living "harmoniously" with the former Barcelona attacker at his mansion in Rio de Janeiro since December.

They reportedly get a $2,000 allowance and even the same gifts from the 2002 World Cup winner.

Ronaldinho has often been seen in public with both women, although he never confirmed his relationship with them.

The ceremony is expected to take place in the former footballer's Santa Monica condominium in Rio.

Ronaldinho, who won the Ballon d'Or in 2005, announced his retirement from football in January.