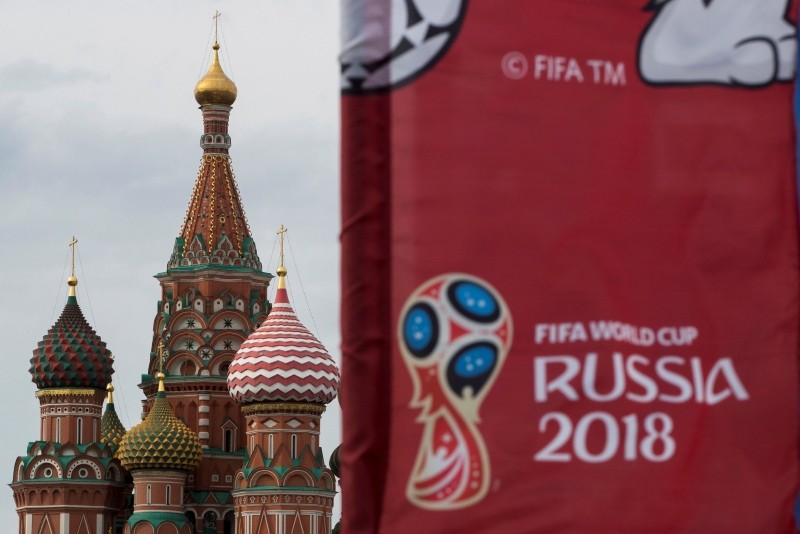 FIFA says it joined other parties filing criminal complaints against alleged "opaque and deceptive business conduct" by Viagogo in the so-called secondary market.

The priority for FIFA is "the safety and security of fans and (to) enforce a fair 2018 FIFA World Cup ticketing pricing scheme," soccer's world governing body says.

FIFA says fans who buy through unofficial platforms, including Viagogo, for World Cup games in Russia face being denied entry to stadiums.

FIFA filed its complaint with the public prosecutor's office in Geneva.

It has worked with UEFA and the consumer protection agency for Switzerland's French-speaking region to "coordinate action against unauthorized (sales) platforms."