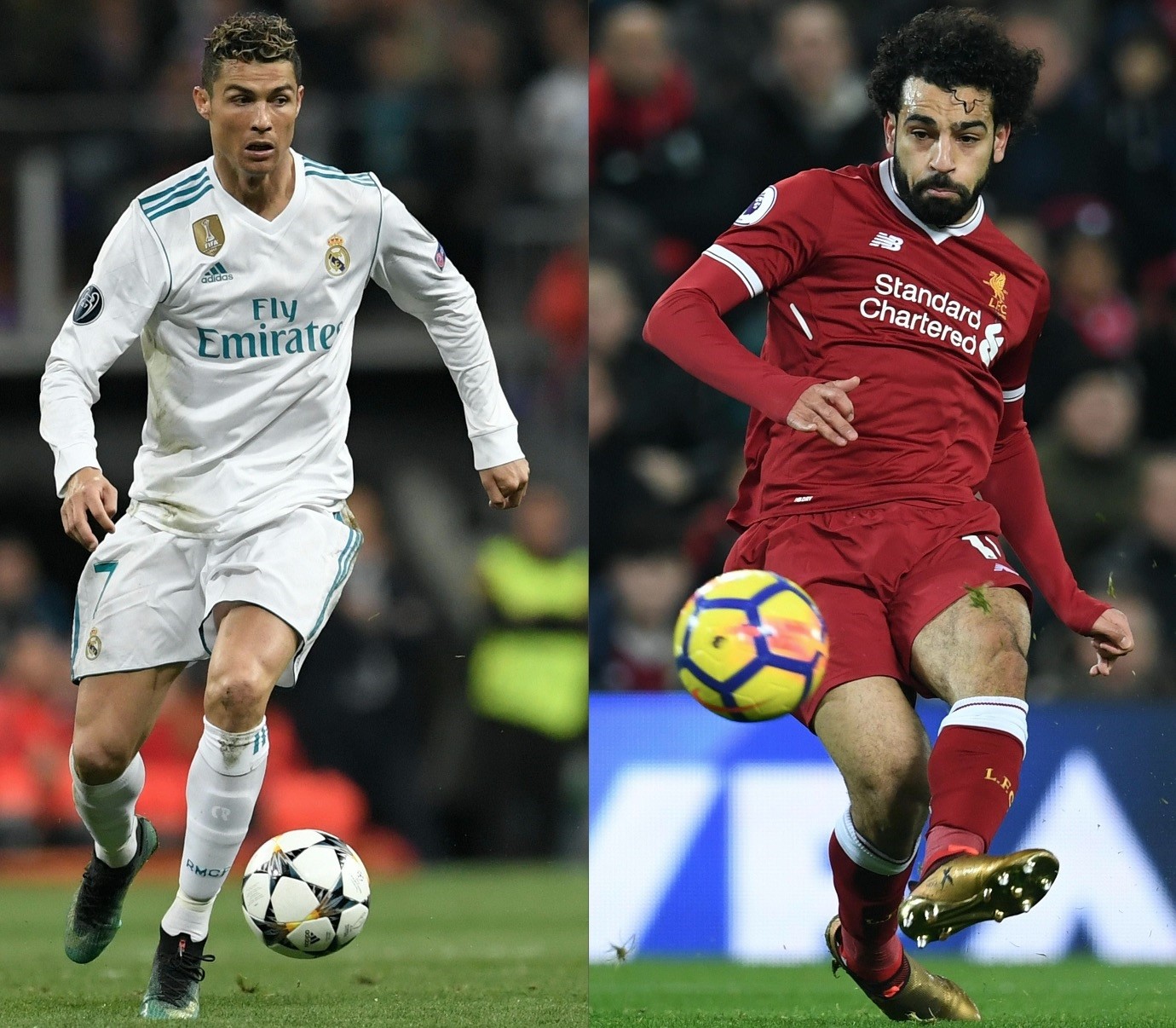 Who will push up their market value? For footballers, there is no better stage than the World Cup. But the battle for the spotlight is bigger than ever with many international stars from top European leagues fighting for their share of the limelight

Finally Lionel Messi? Or maybe Cristiano Ronaldo? Why not Mohamed Salah or James Rodriguez? Or someone else? Russia is looking for the superstar of the 2018 World Cup. Real candidates for the Golden Ball as the best player or the Golden Boot as the top scorer can only really come from teams that go deep into the tournament. And a footballer can really only feel like a real protagonist of a World Cup if they guide their team to the title - such as Franz Beckenbauer with Germany in 1974, Zinedine Zidane with France in 1998, Ronaldo with Brazil in 2002 or Andres Iniesta with Spain in 2010. Messi has already collected so many personal awards, but only a World Cup title in his fourth tournament with Argentina would secure the 31-year-old five-time footballer of the year a true spot at the top - while also putting behind him the loss in the 2014 final. Messi's long-time rival Cristiano Ronaldo and Portugal will arrive as the reigning European champions but they are not considered among the favorites in Russia.

Meanwhile, the case of a relatively unknown player like Cameroon's 38-year-old Roger Milla shooting an outsider to the quarter-finals and celebrating with a dance at the corner flag is unimaginable in today's media-saturated high-speed football. But there are a couple of such candidates from Europe's top leagues.

One of the main ones is Mohamed Salah, the 25-year-old player of the year and record goal scorer of the English Premier League. Salah, who tallied 32 goals in 38 Premier League games, is fighting off a shoulder injury from the Champions League final to play in Russia but it remains to be seen if he can produce the same kind of quality for the Egyptian national team as he did at Liverpool. Poland are also very heavily reliant on their superstar, Robert Lewandowski. In Euro 2016, the Poles failed to win all five matches and the Bayern Munich star goal-getter did not score. Lewandowski may also have difficulties scoring in Russia without his world class Bayern Munich teammates to count on. On the other hand, his Bayern team-mate James Rodriguez won the Golden Boot award four years ago with six goals at the World Cup. The Colombian has really worked his way into the World Cup form with his recent performances in the German Bundesliga.

Yet another Bayern Munich ace wants to get back to the top. The 28-year-old Thomas Mueller shined at his first World Cup in 2010 as the goal scoring king and he tallied another five goals in 2014. Mueller is slowly approaching the most successful goal scorer in World Cup history - fellow German Miroslav Klose has found the back of the net 16 times in his career. Right after Germany's 2014 success in Brazil, Mueller sent a clear message to Klose and his record: "Watch out Miro: I am staying on your heels - otherwise I wouldn't belong in the national team. Age-wise you have a couple of years advantage on me."

There are other players who could perhaps top the scoring list in Russia. Harry Kane scored 30 goals with Tottenham Hotspur and could be a factor with a once-again strong England team. World Cup contenders Spain can expect big things from Isco, who hopes to use the world stage to break out. Neymar, the most expensive player in the world, meanwhile was considered Brazil's biggest hope until a foot injury. Now, the 220-million-euro (255-million-dollar) man has to first get fully fit. Real Madrid's Marcelo, with his wild hair, is currently one of the best footballers in the world. And he will be heading there as Champions League winner as Russia search for the next World Cup superstar.