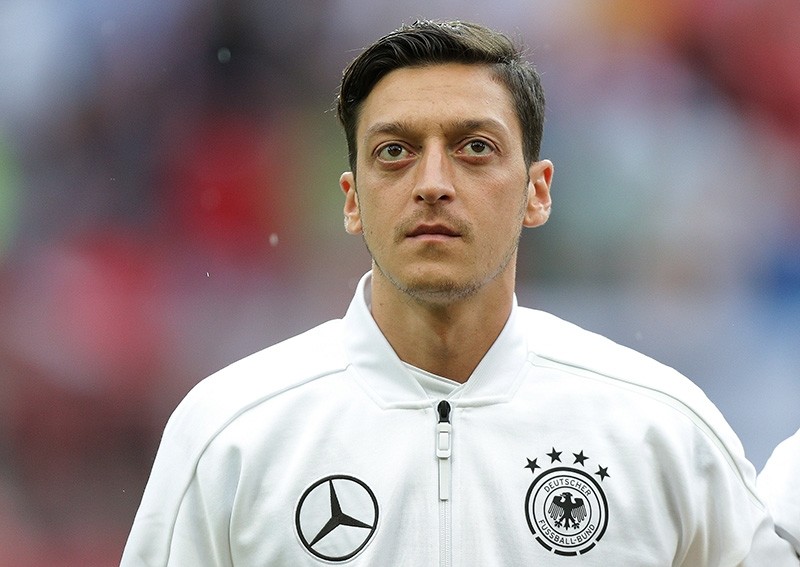 Arsenal star Mesut Özil will miss Germany's final warmup match on Friday with a knee injury, but the attacking midfielder's participation in the World Cup is not in danger, according to the German football federation.

Özil, 29, will sit out the friendly against Saudi Arabia in Leverkusen with light bruising to his left knee, but was able to run in training on Thursday.

The midfielder, who picked up the injury in Saturday's shock 2-1 defeat to Austria, has not taken part in full training over the last four days at Germany's pre-World Cup camp in Eppan, north Italy.

"It's nothing dramatic, we just don't want to take any risk and he was able to sprint in training. I assume he will be OK for the World Cup," said Germany's team director Oliver Bierhoff.

Özil, who finished the 2017/18 season with a back injury, faces a race to get his knee ready for Germany's first World Cup game against Mexico in Moscow on June 17 having also drawn South Korea and Sweden in Group F.