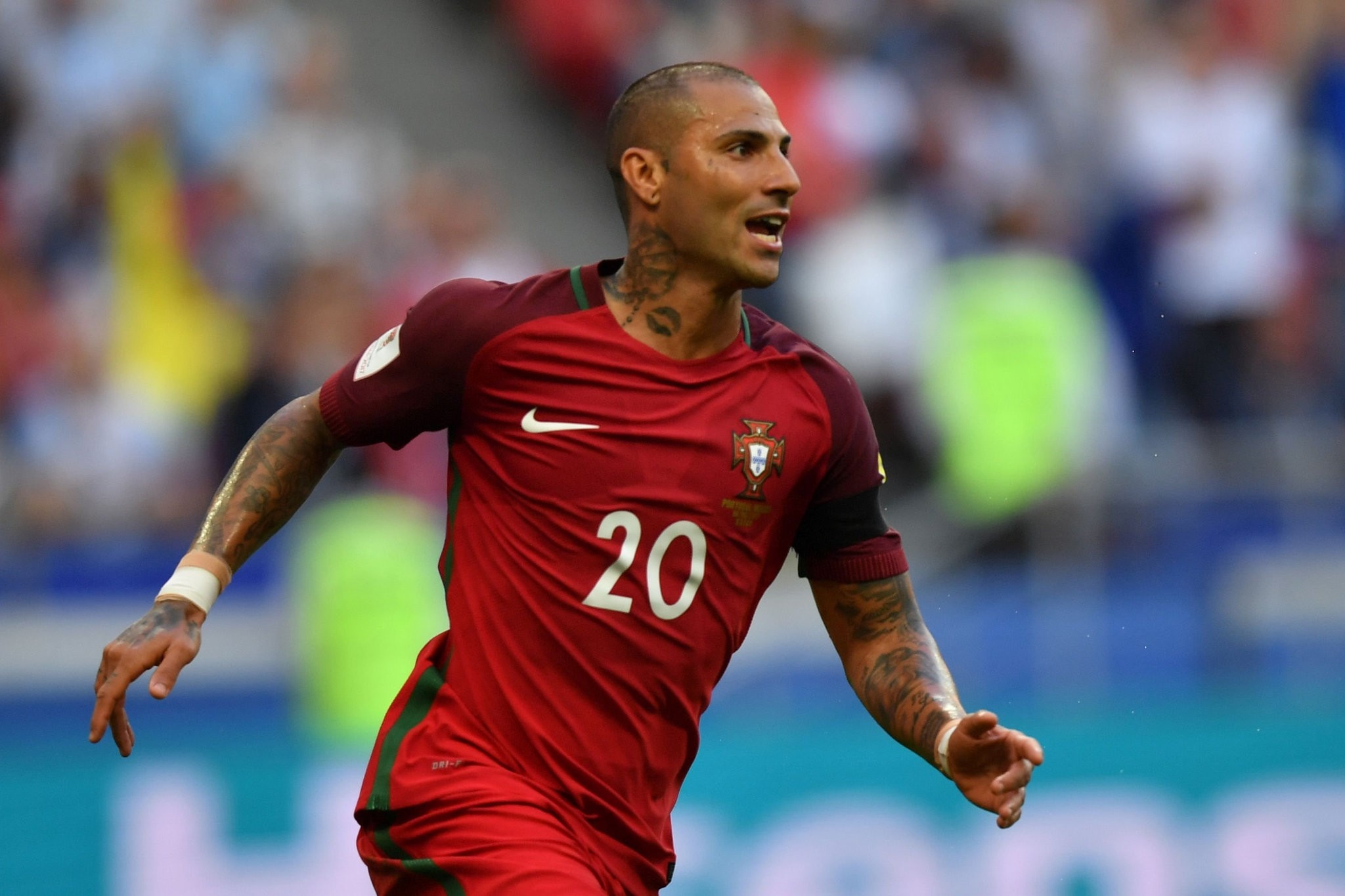 As World Cup excitement mounts, Turkish football fans will watch 22 familiar names at the tournament. With four stars each, Beşiktaş and Bursaspor are sending the most footballers to Russia

All the preparations have been completed and most of the 32 squads have arrived. Russia is ready to deliver a four-week festival of football when the 21st World Cup kicks off tomorrow in Moscow.

Although Turkey is not able participate in this giant organization, Turkish football fans will at least be able to watch 22 familiar players who play in the Spor Toto Super League. Beşiktaş and Bursaspor are sending the most footballers to Russia with four stars each. They are followed by Galatasaray and Kasımpaşa with three players each. Beşiktaş's Portuguese players Ricardo Quaresma and Pepe, Croatian player Domagoj Vida and Serbian defender Dusko Tosic who signed from China's Guangzhou R&F will play in the World Cup. Bursaspor will send Abdullahi Shehu and William Ekong to the Nigerian national team and Aziz Eraltay to the Australian national team. Galatasaray's goalkeeper Fernando Muslera will play for Uruguay, Yuto Nagatomo for Japan and Younes Belhanda for Morocco. Kasımpaşa sent Siyam Ben Youssef to Tunisia, Kenneth Omeruo to Nigeria and Trezeguet (Mahmoud Ahmed Ibrahim Hassan) to Egypt.

Meanwhile, workers are busy hammering and sawing at Moscow's Luzhniki Stadium as Russia continues gearing up for tomorrow's kick-off. But unlike Brazil four years ago, this was not a frenzied last-minute effort to get stadiums and infrastructure ready on time, but merely the erection of stalls for the sale of stadium merchandising.

For football world governing body FIFA, the World Cup in Russia is in good hands. All 12 stadiums - some new, others modernized - are ready and there have been no organizational problems which caused such headaches in 2014.

Russia is "100 percent ready and the whole world will actually see it when we kick-off on June 14 with Russia and Saudi Arabia in the Luzhniki Stadium," FIFA president Gianni Infantino said in a video interview.Security will be high in the 11 host cities, with the fear of a terrorist attack always in the minds of organizers. It is undoubtedly a prestige project for Russian President Vladimir Putin, who has asked the nation's police force to operate "tactfully and carefully" during the tournament.

Russia is going out of its way to make fans welcome, with a mandatory fan ID acting as a visa and allowing, along with a match ticket, free rail transport between venues. Fan festival zones are opening in all the World Cup cities, and Moscow's was attended by some 40,000 people on its opening on Sunday, organizers said.

On the field of play, the World Cup debut of the video assistant video review (VAR) system is bound to be a talking point after controversy and no little confusion have marked its use in various competitions so far. With most of the 736 players - from the oldest, keeper Essam El-Hadary of Egypt at 45 years and five months old, to the youngest, Australia winger Daniel Arzani, at 19 years and five months old - excitement is mounting. An opening ceremony featuring pop star Robbie Williams and Russian soprano Aida Garifullina will herald a tournament in which world champions Germany are seeking their first successful title defense and record champions Brazil are out to lift a sixth World Cup.