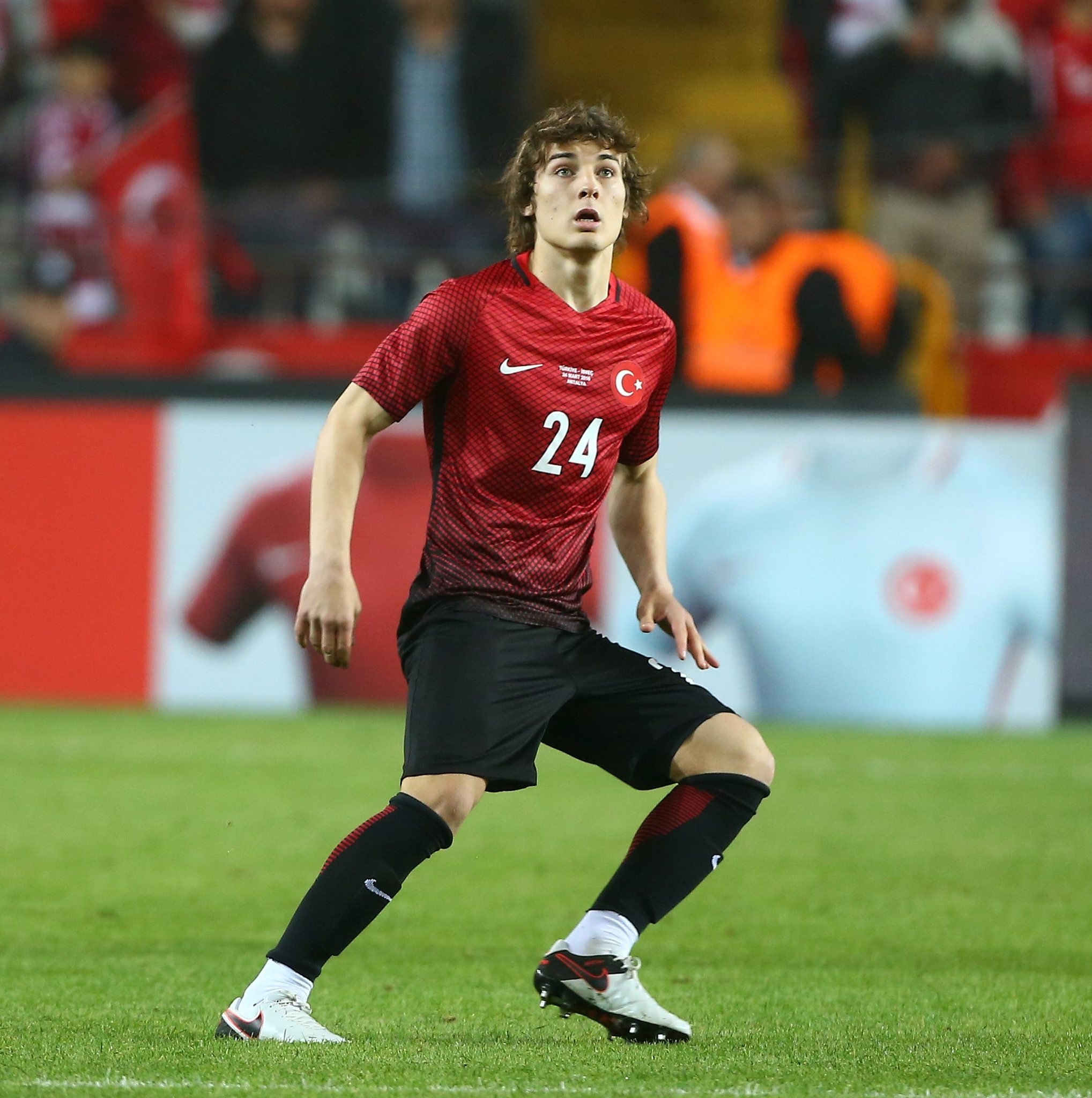 Freiburg's Turkish defender Çağlar Söyüncü is set to join Arsenal this summer, according to the president of his former Turkish club, Altınordu.

The 21-year-old center back has had an impressive season in German Bundesliga that has also seen him linked with Bayern Munich. But Seyit Mehmet Özkan, the president of second-tier club Altınordu, said he expects Söyüncü to move to London.

"Çağlar Söyüncü is set to join Arsenal," Özkan said at the International Football Economic Forum, according to the Turkish newspaper Sabah. "Arsenal made an inquiry about his time at the club. Of course, we would make a cut from the transfer if he joins Arsenal. Bayern Munich also wants him but he's on the way to the Premier League," he said.

Söyüncü moved to Freiburg from Altınordu in 2016 for a fee of less than 3 million pounds and is now regarded as one of the most promising young center backs in Bundesliga.

He has already played nine games for Turkey, making his debut in March 2016 in a friendly against Sweden. He was linked to a move to Manchester United in January before Freiburg said he was not for sale.