UEFA fines Galatasaray $7 million for not complying with FFP rules 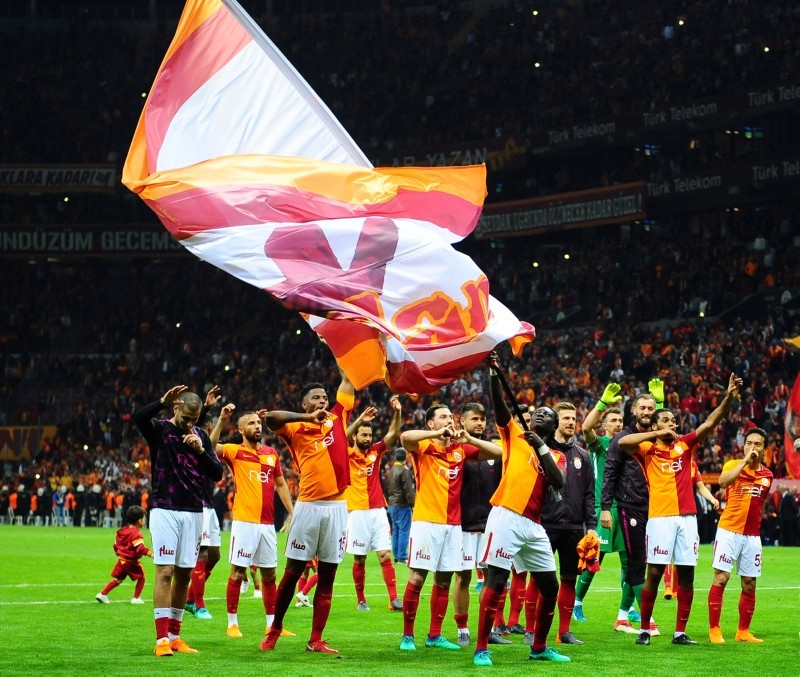 Under a new agreement between UEFA and Galatasaray, the club will need to reach full break-even compliance by monitoring period 2021-2022, the Club Financial Control Body said in a statement on UEFA's website.

The club will have to pay an additional 9 million euro fine if it fails to meets the requirements of the agreement.

UEFA said it also concluded that Beşiktaş has fully complied with its targets under a previous settlement agreement for the 2017-2018 season.

It said Fenerbahçe and Trabzonspor had partially fulfilled their targets under respective agreements and that transfer restrictions and limitations on player numbers would continue to apply in the 2018-2019 season.