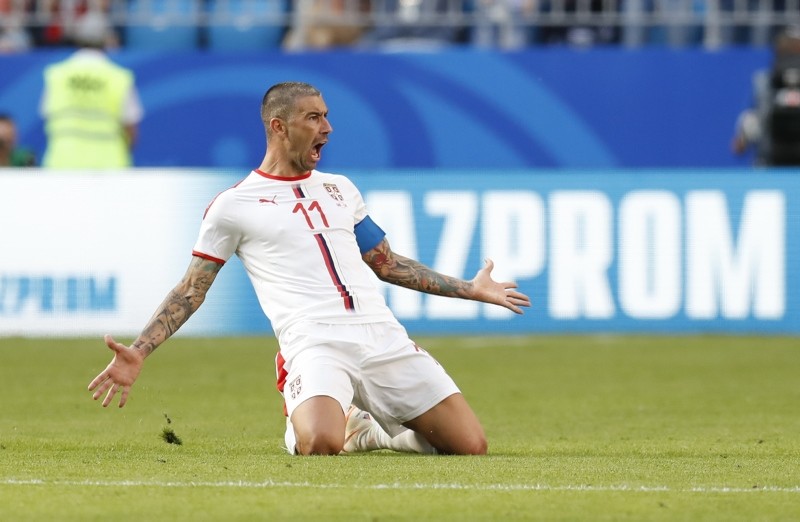 The Roma defender made the crucial breakthrough early in the second half with a magnificent effort, and although Serbia missed chances to further extend their lead, they were not overly troubled by the Costa Ricans.

The win puts Serbia in a strong early position in Group E ahead of games against Brazil and Switzerland as they look to reach the last 16 for the first time since becoming an independent country, while Costa Rica have it all to do to repeat their surprise run to the quarter-finals four years ago.

Meanwhile, there was a late scuffle as Nemanja Matic tried to take the ball off a member of the Costa Rican staff on the sidelines, before a VAR red-card review saw Aleksandar Prijovic booked for a separate incident, but Serbia held on with relative ease for a potentially priceless win.