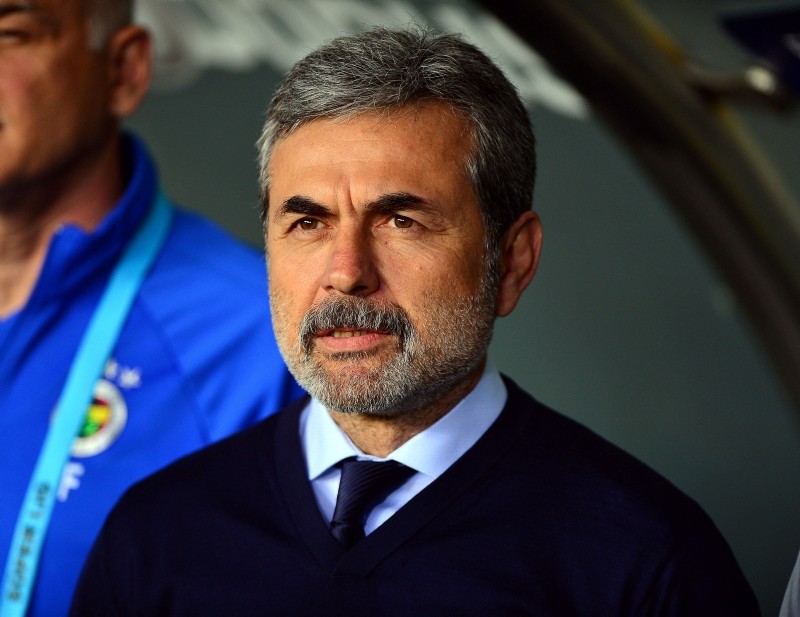 The announcement was made by the club's newly elected president Ali Koç on the team's official website.

Koç said that the board of directors and the coach came to a mutual agreement about his departure, stating a need to turn a "new page" in management. Koç thanked Kocaman for his services to the club and wished him well.

"I would like to thank both personally and on behalf of our board of directors to Mr. Kocaman for all his services to the club. Aykut Kocaman will continue to have a special place in our hearts not only because of his achievements as Fenerbahçe's coach but also because of his stance against the July 3 process."

Aykut Kocaman started his second tenure with Fenerbahçe last year, after previously coaching the club for three years before resigning in 2013.