De Gea under the spotlight as Spain look to slay Iran 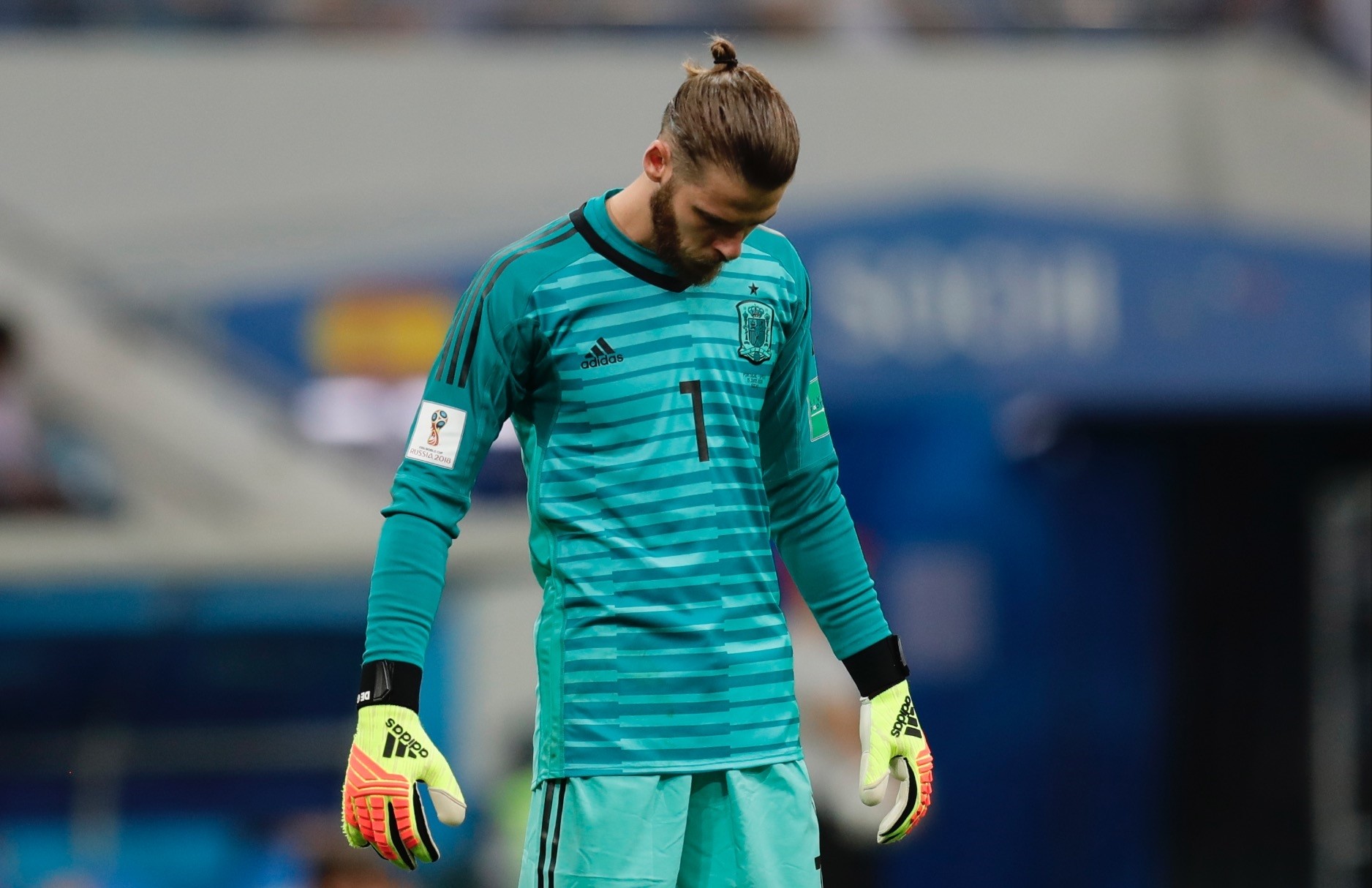 Despite pressure from media and supporters, Spain coach Fernando Hierro is sticking with goalkeeper David de Gea for the team's second World Cup Group B fixture against Iran today. De Gea made a terrible error to allow Cristiano Ronaldo's low strike past him for the second of the Portugal forward's three goals in a 3-3 draw in Sochi on Friday. The draw allowed their next opponents Iran to move top of the group after a 1-0 win over Morocco. De Gea made another error in a tune-up friendly against Switzerland and on Sunday Spanish newspaper AS highlighted some of his mistakes in a Spain shirt.

"Almost unanimously proclaimed Iker Casillas' heir, he's causing that status to teeter as the avoidable goals, whether crucial or not, begin to stack up," wrote editor Alfredo Relano. When Spain won the World Cup in 2010 they conceded just two goals in the entire tournament, whereas they have let in three already in Russia. For Manchester United De Gea has been consistently brilliant, named the player of the year, and he was one of the main reasons Jose Mourinho's side were able to finish second in the Premier League last season, conceding just 28 goals. Iran, meanwhile, may need a similar slice of fortune if they are to beat the former world champions. Coach Carlos Queiroz hinted that it was unfair Spain have called up striker Diego Costa, who netted twice against Portugal, despite the forward being born in Brazil and playing in two friendlies for the South Americans.

"Spain have a fantastic team (but) it was not enough for them to have fantastic Spanish players," Queiroz told reporters.

"Now they are also bringing Brazilian players - Diego Costa - to play for them. If this (the Morocco game) was the World Cup final for us, then the game against Spain is the universe World Cup final."