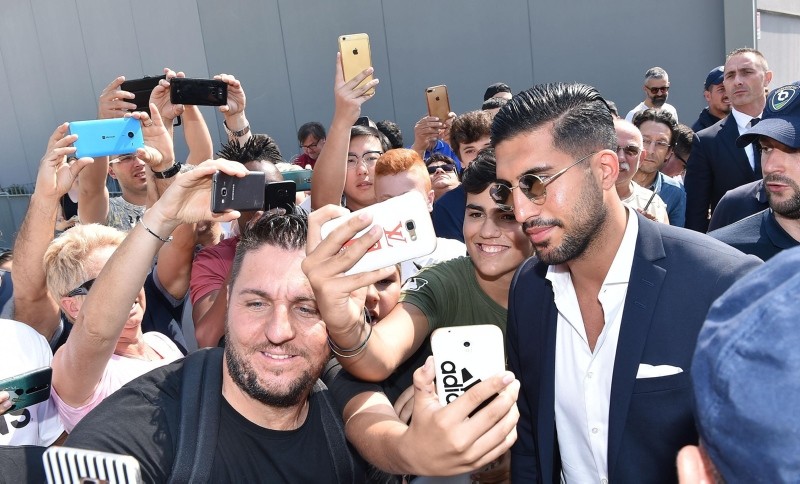 German international footballer of Turkish origin Emre Can began his medical tests ahead of a free transfer move to Italian champions Juventus.

"Emre Can has begun his Juventus medical ahead of a proposed move to the Bianconeri. The Germany international is currently undergoing routine tests at J|Medical," according to Juventus' website.

It published pictures taken in Turin of Can, who missed the ongoing World Cup due to a back injury suffered in March.

The club said Can was then heading to the Juventus headquarters.

The 24-year-old midfielder had 14 goals and 12 assists in 167 club appearances for Premier League side Liverpool. He featured in 38 matches across all competitions for Liverpool last season, scoring six goals.

His final appearance for the Merseyside outfit was when he came on as a substitute in their Champions League final defeat by Real Madrid last month.

Before his four-year spell at Liverpool, Emre Can played for Germany's Bayer Leverkusen and Bayern Munich.

He tallied 20 appearances with the German national team.