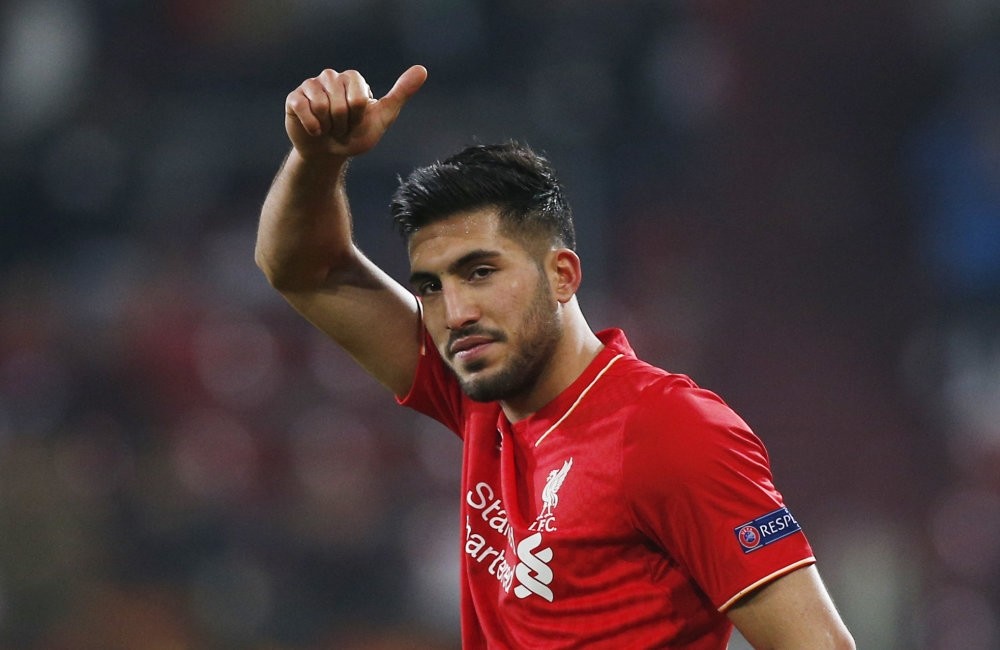 The 24-year-old international signed until June 2022 with the Bianconeri, who did not diclose details of the contract. Can has tallied 20 caps with the Germany national team but missed the on-going World Cup due a back injury he had suffered in March.

The versatile midfielder debuted in the German Bundesliga with Bayern Munich in 2012 and played the following season at Bayer Leverkusen before moving to Liverpool, where he played four seasons. Can, who has 20 caps for Germany, featured in 38 matches across all competitions for Liverpool last season, scoring six goals, but was not included in his nation's World Cup squad.