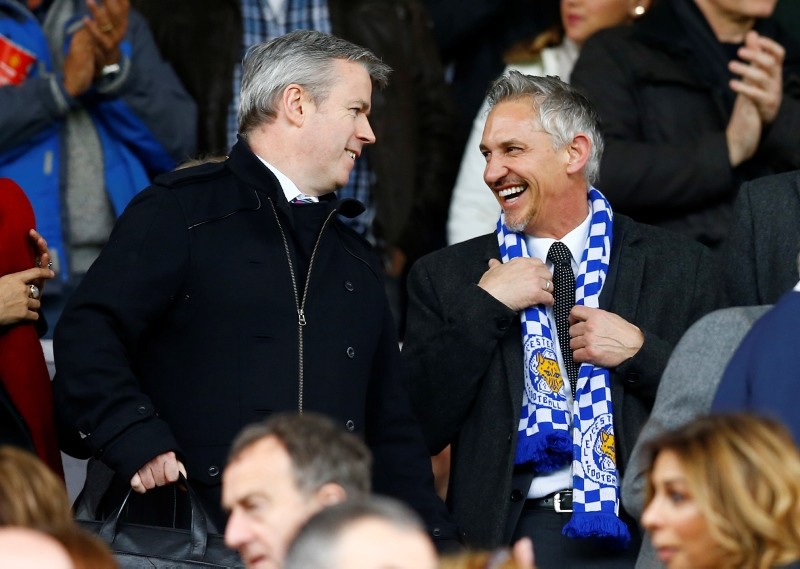 Gary Lineker had to modify his famous quote about the Germans always winning for a second time after Joachim Loew's holders crashed out of the World Cup on Wednesday.

The former England striker once famously said: "Football is a simple game -- 22 men chase a ball for 90 minutes and at the end, the Germans always win."

Lineker was moved to make a second tweak to his saying after South Korean's stunning 2-0 win in Kazan left the four-time world champions humiliated and heading home as Group F's bottom team.

He wrote on Twitter: "Football is a simple game. Twenty-two men chase a ball for 90 minutes and at the end, the Germans no longer always win. Previous version is confined to history."