World Cup match against South Korea to cost German economy up to $233.3 million 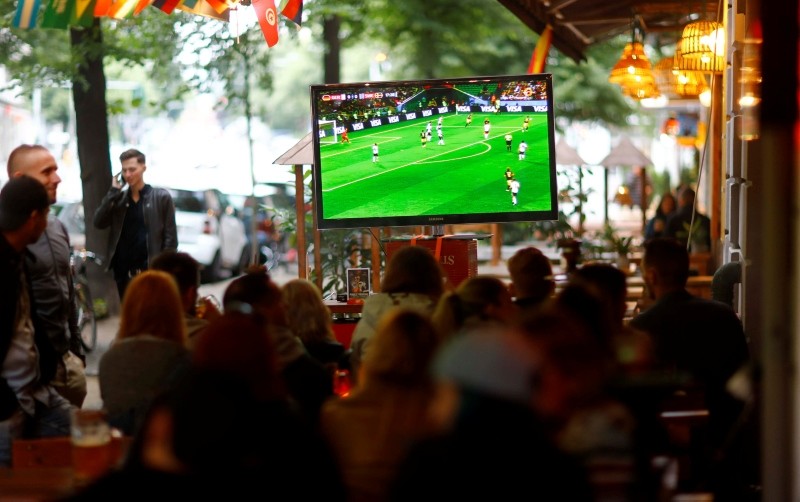 The kick-off for the game was at 4 p.m. local time (1400 GMT) and only 30 percent of employees will continue to work after that time, according to the German Economic Institute (IW).

Because of the early start for the match, employers could lose up to 200 million euros ($233.3 million), the IW said.

Researchers stressed, however, that the experience of watching a football game with colleagues at work can strengthen the team spirit in the office, which, in turn, can have a positive impact on productivity in the days to come.

After losing to Mexico in the World Cup opener, Germany will face their day of reckoning at the tournament on Wednesday, with the holders needing a clear win against South Korea to be sure of reaching the last 16.