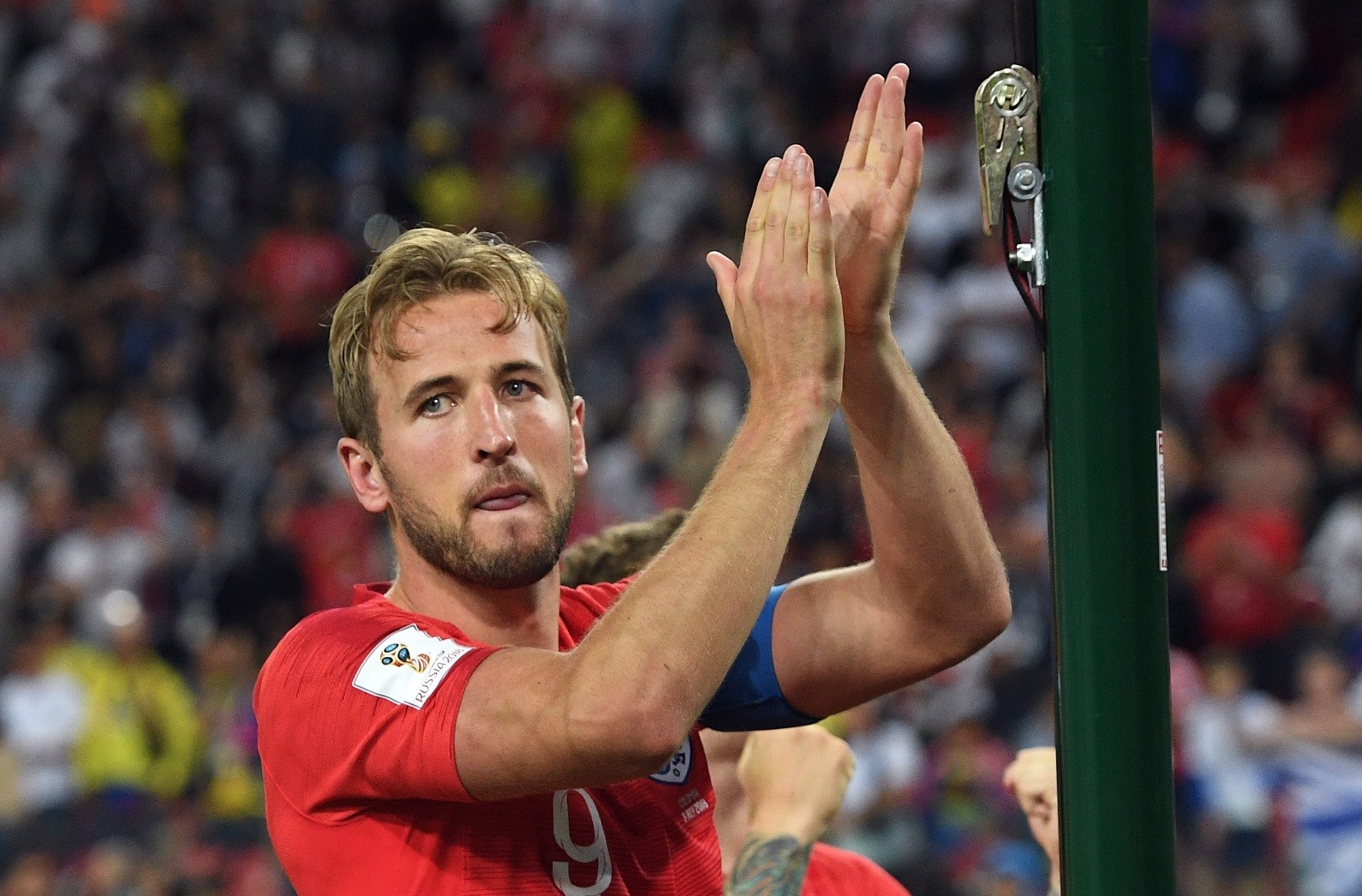 The race for the Golden Boot Award has heated up after 54 matches in the World Cup 2018.

Tuesday evening's Round 16 match saw a penalty shootout that lifted England over Colombia for a ticket to the quarter finals, as Harry Kane increased his number of goals in the tournament to six after converting a penalty kick in the 57th minute. Kane is currently leading the tournament, while their Group G opponents Belgium's Romelu Lukaku is in second place with four goals so far. England's captain scored a couple against Tunisia in the Three Lions's first match of the tournament, including a last minute header to give his team the win.

Kane continued his scoring run against first-timers Panama; he notched a hat-trick during England's 6-1 win. Lukaku, like Kane, scored against Tunisia and Panama. He has scored a total of four goals against them, two in each match. Kane and Lukaku's race for the golden boot saw an effort that has not been seen since 1986 when Diego Maradona scored at least 2 goals in back-to-back matches in the World Cup in Mexico.

There are also four players with three goals, who are still in the tournament: Russia's Artem Dzyuba and Denis Cheryshev, France's 19-year-old sensation Kylian Mbappe and Uruguay's Edinson Cavani. In World Cup 2014, which was held in Brazil, Colombia's James Rodriguez was the winner of the Golden Boot award with six goals. According to the Golden Boot Award regulations, if players are tied with the same number of goals, the first tie-breaker is the number of assists they made. If the assists are also equal, then the award is given to the player who scored his goals in fewer minutes.