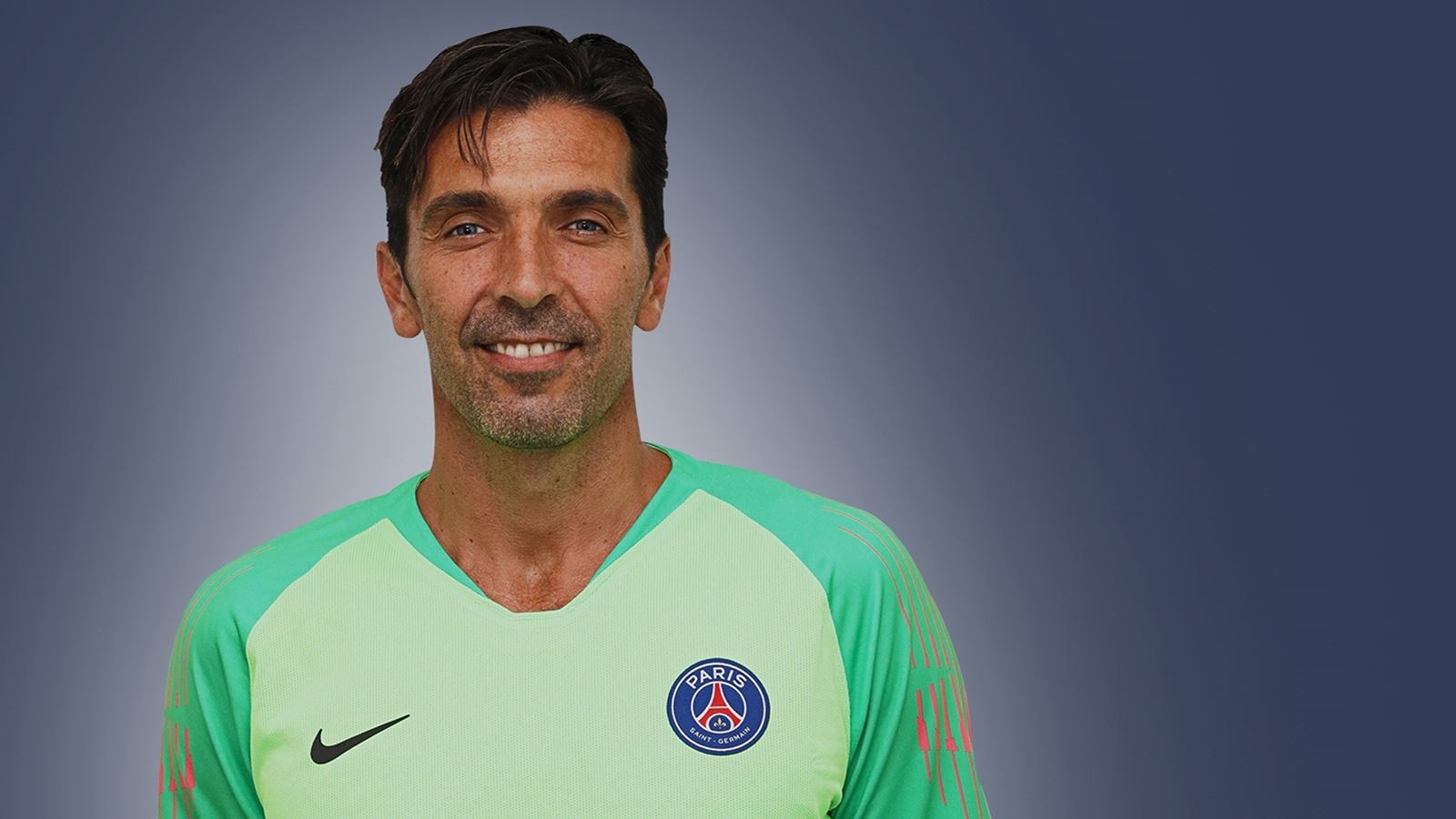 The 40-year-old goalie joined the big-spending Parisian side on a one year deal after his contract with Juventus ended in June.

"We all feel an immense pride in welcoming Gianluigi Buffon into the great Paris Saint-Germain family," PSG's Qatari president Nasser Al-Khelaïfi announced in a statement.