Video assistant referee to be used in Turkish Super League 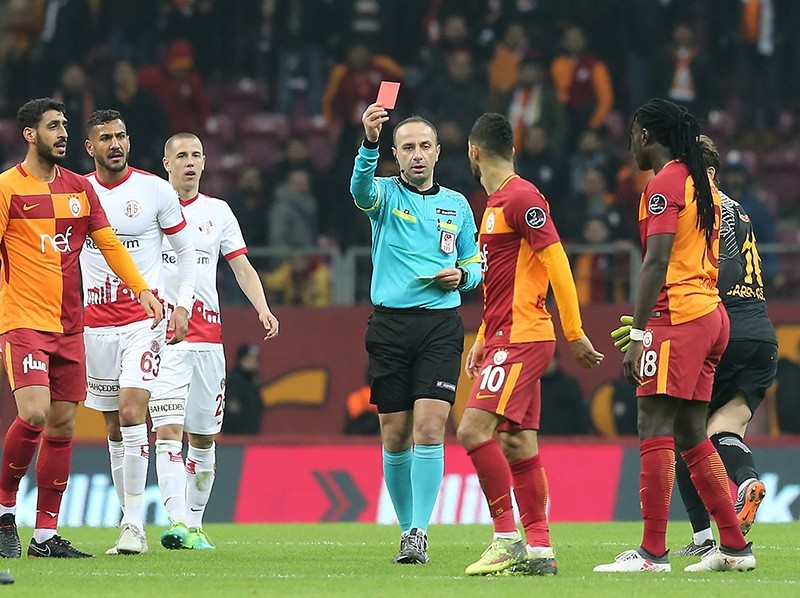 According to the announcement published on the federation's website, the VAR system will be used in all Super League matches during the 2018-2019 season.

Live TV broadcasters will feed the VAR system with images. The on-field referee will be able to request assistance from VAR and the system will aid the referee in controversial calls. The referee will also be able to come to the sideline and watch the video before deciding on a goal, penalty or direct red card.

VAR system saw its first major implementation in Italian top football league Serie A and after much debate FIFA decided to use the system in Russia 2018 World Cup. Many consider VAR to be a game changer as this year's World Cup saw a record-breaking 24 penalties with 10 of them being awarded through the VAR system.