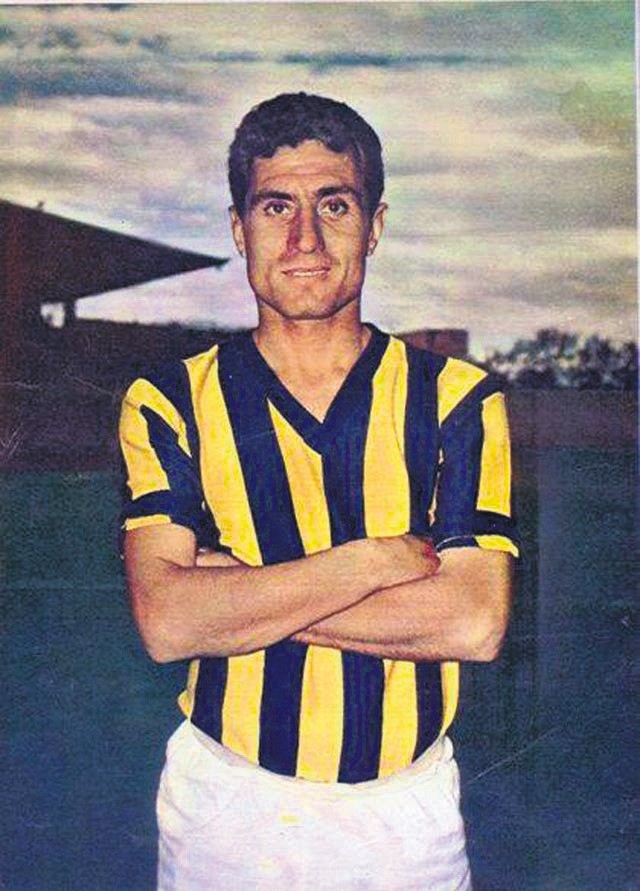 The Turkish top football division Spor Toto Super League's 2018-19 fixture was unveiled on Monday. It was decided at the unveiling, which was held at the Turkish Football Federation's (TFF) headquarters in Istanbul, that the new season will begin on the weekend of Aug. 10-12, with exact dates to be announced later.

According to the fixture, reigning champions Galatasaray will take on newcomers Ankaragücü in Ankara in the first match week. Fenerbahçe will start their season at home against Bursaspor, while Beşiktaş will also play at home against Turkish Cup champions Akhisarspor. Also in the opening week Medipol Başakşehir will take on Trabzonspor at home.

The first derby of the season will be played between Fenerbahçe and Beşiktaş in the sixth week at the Yellow Canaries' home, Ülker Stadium. Regarded as one of the world's most hotly contested derby matches, Fenerbahçe and Galatasaray will play on the 11th week at Türk Telekom Stadium. In the 14th week, Beşiktaş and Galatasaray will square off at Vodafone Park, Besiktaş's home ground.

The TFF had announced on July 4 that the 2018-19 season would be dedicated to Lefter Küçükandonyadis, an iconic Turkish-Greek football player who played for Fenerbahçe.

"A legendary player of the Turkish national team and Fenerbahçe, Lefter Küçükandonyadis was dubbed the 'Football Professor' and won the hearts of all sports lovers with his unforgettable contributions to Turkish football," the TFF said in a statement.

Küçükandonyadis was a legend of Turkish football, and held many records like scoring 423 goals in 615 matches for Fenerbahçe, as well as being the first Turkish player to be capped 50 times. He scored 21 goals in 51 matches for the Turkish national team, a scoring record he held for 33 years. On Jan. 13, 2012, Küçükandonyadis died from heart failure at the age of 86.