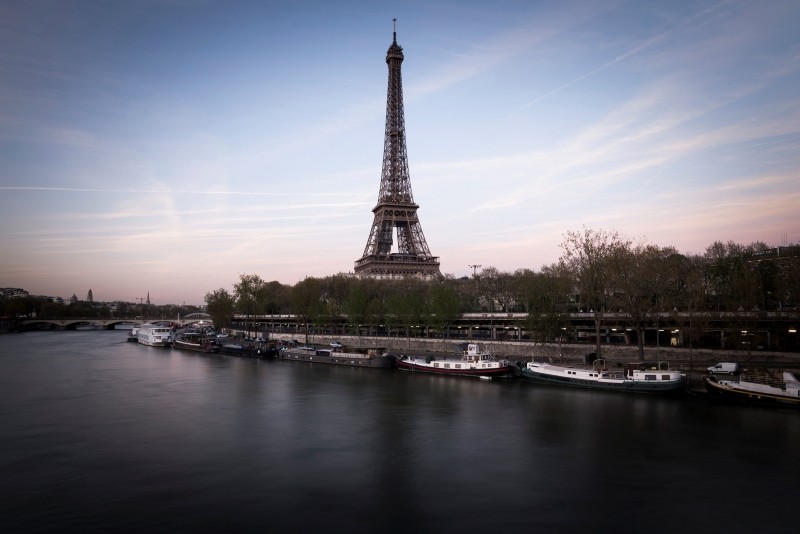 The Eiffel Tower will be shut on Sunday as part of security measures being taken for a big-screen broadcast of the World Cup final at the adjacent Champ de Mars park, the tower's management said Thursday.

Tens of thousands of people are expected to watch the game between France and Croatia in the shadow of one of the country's most visited sites.

"For security reasons, the Paris police have requested the Eiffel Tower's closure," management company SETE said, adding that people who had pre-booked tickets would be reimbursed.

During the Euro 2016 final between France and Portugal more than 90,000 people packed into the Champs de Mars fan zone.

The Eiffel Tower will also be closed Saturday for the Bastille Day national holiday.

Fans flooded into the streets of Paris and other cities Tuesday night after France beat out Belgium to reach the World Cup final.

In the event of a win in the final the country is expected to erupt in an outpouring of national pride, like that which followed France's first World Cup win on home soil 20 years ago.