CR7 ice-cream and pizza: Ronaldo mania is in full swing 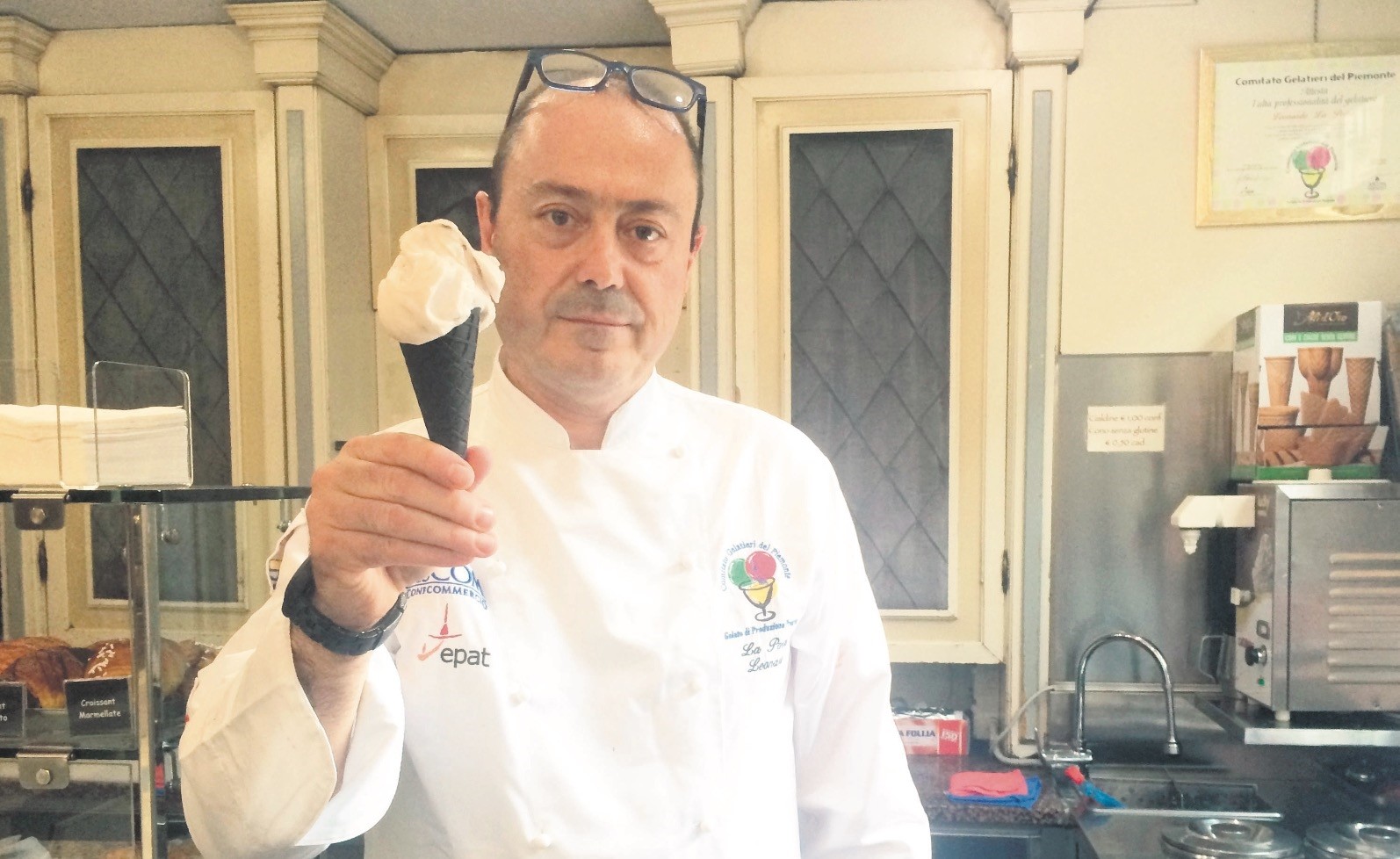 An ice-cream flavor in his honor, a pizza named after him, queues to buy his shirt: For some, Cristiano Ronaldo is as important as the Pope.

After Juventus completed the signing of him, Ronaldo mania is in full swing in Turin. Leonardo La Porta, who has owned Gelateria Miretti, has created a flavor called CR7 - Ronaldo's famous brand name.