Özil to travel with Arsenal to Singapore 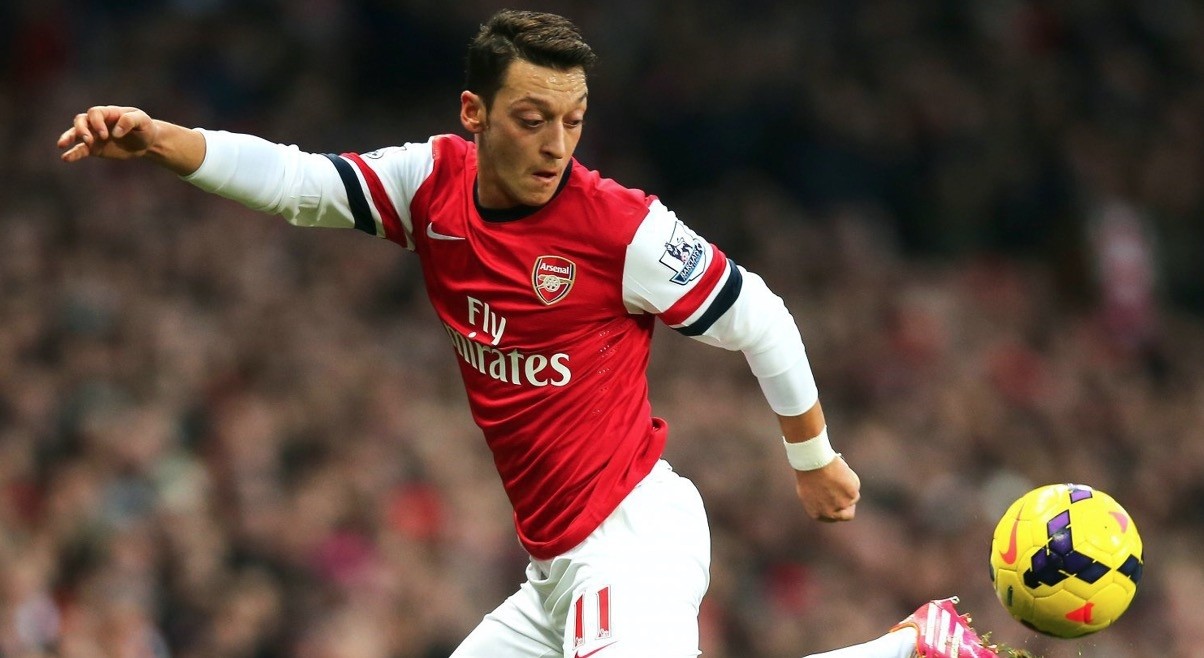 Mesut Özil will travel with Arsenal for their pre-season tour of Singapore, the Gunners' new head coach Unai Emery confirmed. Following the shock early exit of Germany from the World Cup, playmaker Özil has been on holiday and has yet to return to pre-season training, with Emery instead working with those Arsenal players not involved in Russia 2018.

Emery, appointed after the long-serving Arsene Wenger stepped down at the end of last season, saw his first game in charge of the North London giants end in a relaxed 8-0 win over non-league Boreham Wood on Saturday, with new signings Sokratis Papastathopoulos and Matteo Guendouzi both involved. The Gunners boss confirmed Monday that, in addition to Özil, Egypt's Mohamed Elneny and Nigeria's Alex Iwobi, who were also eliminated from the World Cup at the group stage, would play a full part in the Singapore tour, with Arsenal traveling on July 22.

"All the players are the same," the new coach said. "They have the same holidays. I know Iwobi, Elneny and Mesut Özil. He's coming with us to Singapore the first day." Arsenal will play Paris Saint-Germain, Emery's former club, and Europa League holders Atletico Madrid in Singapore as part of the International Champions Cup. Özil came under fire for his lackluster displays at the World Cup, where 2014 champions Germany finished bottom of their group. It followed criticism of the 29-year-old's performances during the latter stages of last season, with former Arsenal defender Martin Keown accusing him of not "giving everything," having signed a new contract in January. But Emery, speaking on Thursday, said, "For us Mesut is a very important player, today he is on holiday and I want him to relax good and I want, when he comes back to us, to start with a good mentality."