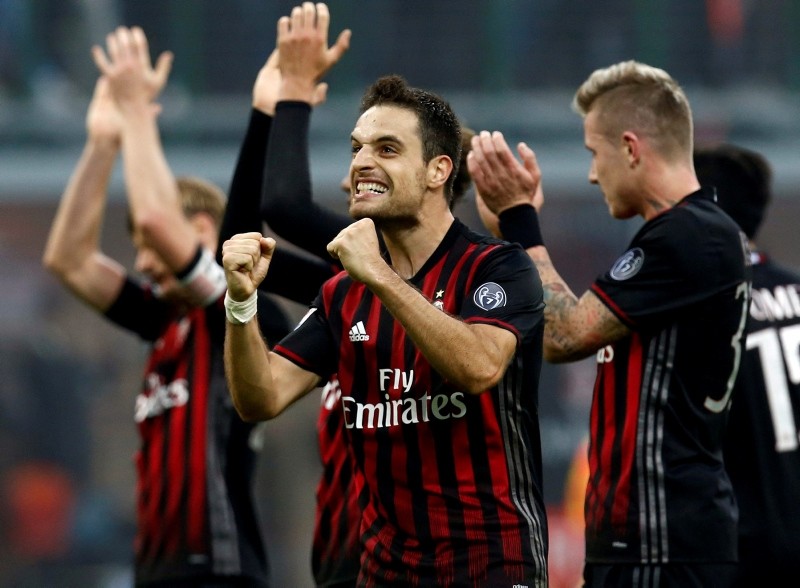 AC Milan's Giacomo Bonaventura celebrates their win at the end of the match. (Reuters Photo)
by reuters
Jul 20, 2018 12:00 am

The Court of Arbitration for Sport on Friday overturned a decision by European football body UEFA to ban AC Milan from next season's Europa League competition, saying the Italian club's finances had improved after a recent ownership change.

UEFA said last month that AC Milan did not meet a break-even requirement under its Financial Fair Play regulations, adding the club had not provided sufficient evidence of its financial stability.

Since then, U.S. hedge fund Elliott Management has taken control of the indebted football club from Chinese businessman Li Yonghong and promised to inject 50 million euros to help stabilize its finances.

Li bought the Serie A club last year from former Italian prime minister Silvio Berlusconi with the help of Elliott, but then failed to repay the fund.

In a statement, the court said that UEFA was not able to consider some important elements at the time of its decision, "in particular that the current financial situation of the club was now better, following the recent change in the club's ownership".

It referred the case back to UEFA to "issue a new proportionate disciplinary measure on the basis of the current financial situation of the club".